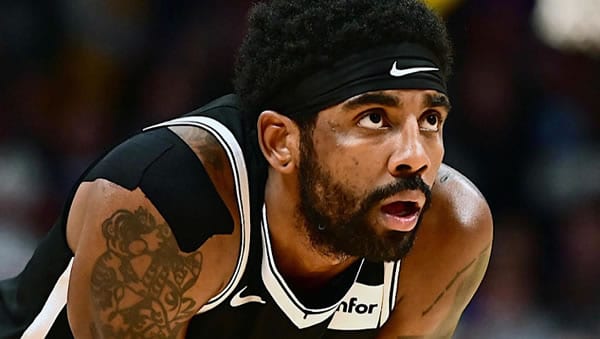 The Brooklyn Nets host the Indiana Pacers in an Eastern-Conference matchup. Tip-off is set for 03:30 PM ET at the Barclays Center.

The Indiana Pacers come into this game with an overall record of 25-56, placing them 13rd in the Eastern Conference. Throughout the season, Indiana has struggled in their 40 road contests, sitting at 9-31. Over the Pacers’ last five games, they have picked up just 0 wins. During this stretch, Indiana is averaging 120.0 points per game, 9.0 points more than their season average of 111.3. This uptick in offensive play has come while playing a group of opponents who are collectively giving up 108.0 points per contest. A key reason for Indiana’s recent struggles is a defensive unit giving up 128.0 points over their previous five contests. This figure is up from their season average of 114.7. In the Indiana Pacers’ most recent game, the team fell to Philadelphia by a score of 133-120.

The Brooklyn Nets come into this game with an overall record of 43-38, placing them 8th in the Eastern Conference. Throughout the season, Brooklyn has struggled in their 40 home contests, sitting at 19-21. The Nets have played well over their last five games, picking up 3 wins. In this stretch, Brooklyn’s offense is scoring right in line with their season average, putting up 116.0 points per game. Combined, the Nets’ last five opponents are giving up 111.0 points per contest. The Nets have been picking up victories while holding opponents to an average of 110.0 points per game, similar to their season average of 112.0. In the Brooklyn Nets’ most recent game, Brooklyn took down Cleveland by a score of 118-107.

Heading into this matchup, the Brooklyn Nets are the more efficient team on both ends of the court. This scenario has taken place in 13 of Brooklyn’s 78 games, leading to a winning percentage of 69%. So far, the Indiana Pacers have played 21 games as the inferior offensive and defensive unit. In these instances, they have lost 21 times, by an average margin of -13.0 points.

Heading into today’s matchup, the Indiana Pacers and Brooklyn Nets have met up for 2 games. In their last meeting, Brooklyn picked up a 129-121 win.

How the Public is Betting the Pacers vs Nets

More Picks: Get Joe’s betting predictions for the Boston at Memphis 4/10/22 game >>>

Heading into the last game of the regular season, the Brooklyn Nets will be looking to pick up a win to lock in their spot as the 7th seed in the Eastern Conference. If both the Nets and Cavaliers win their final game, Brooklyn will host the 7/8 matchup, as they hold the tie breaker over the Cavs. As for Indiana, it will be fitting that they end the season with yet another lengthy injury list. Throughout the year, the Pacers have dealt with injuries to several key players, disrupting any chance they had to compete in the East. However, look for Indiana to keep this game within the 15.5 point spread. Don’t forget to check out the rest of today’s NBA picks!