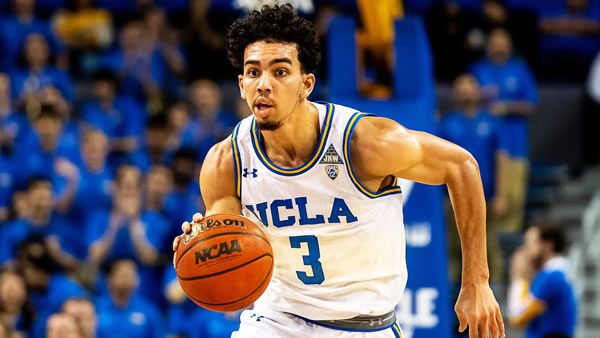 Akron N Mex State has no reported injuries at this time.

The Akron Zips come into this matchup with an overall record of 27-6. On the season, the Zips have performed well in their 14 non-conference games, posting a record of 12-2. In addition to their strong non-conference record, the Zips also took care of business at neutral sites, going 4-1. Heading into this matchup, the Zips are looking to stay hot, as they are riding a three-game winning streak into the NCAA Tournament.

The UCLA Bruins get set to host the Zips with an overall record of 23-9. On the season, the Bruins have performed well in their 11 non-conference games, posting a record of 9-2. When playing on neutral courts, the team went 2-2. Over their last 5 games, they have played above .500 basketball, holding a record of 3-2

UCLA enters this matchup vs Akron, having played 27 games as the more efficient offense and defensive team. In these contests, they have posted a record of 20-7. Through 32 games, the Bruins are averaging 76.0 points per 70.0 possessions (NCAA Average), compared to 74.0 for the Bruins. In these situations, UCLA has an average scoring margin of 12.0 points. Until this point, the Zips have not played a game in which they were the inferior team on both ends of the court.

On the season, the Zips have been a balanced scoring unit, with 33.4% of their scoring coming from made three-pointers. Even though UCLA is only near the NCAA average in percentage of points from outside, it is still more than the Bruins. So far, just 27.0% of their points are coming from three-point shots. In terms of efficiency, Akron has been the more efficient team, connecting at a rate of 35.6%, compared to UCLA at 35.1%.

UCLA is one of my picks to head to the Final Four, HOWEVER, they don’t blow teams out, so Akron actually has wagering value here. I’m betting the Zips plus the 13.5!