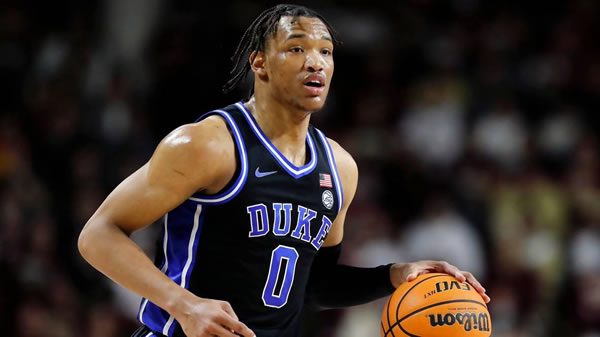 Arkansas
Arkansas has no reported injuries at this time.

Duke
Duke has no reported injuries at this time.

Arkansas take on the Blue Devils holding the advantage in defensive efficiency, giving up 64.0 points per 70.0 possessions (NCAA Average) compared to Duke at 68.0. When playing as the superior defensive unit, the Razorbacks have a record of 22-7. Even though Duke trails Arkansas on the defensive end of the court, they enter this game holding the edge on offense. So far, the Blue Devils are 30-6 with an edge in offensive efficiency. In these games, they hold an average scoring margin of 13.0.

I don’t expect this game to be heavily dictated by three-point shooting, as both the Razorbacks and Blue Devils are near the bottom of the NCAA in percentage of points from beyond the arc. So far, 24.8% of Arkansas’s points are coming from three-point shots. The same goes for Duke, at 30.2%.

Joe’s Pick to COver the Spread

This is as tough a game to pick as any we’ve seen in the whole NCAA Tournament. If forced to make a pick, I’m taking the points here as a good defense beats a good offense more often than not. Note: MLB is coming! You’r wasting money if you’re not betting on bases at a shop that offers dimelines!