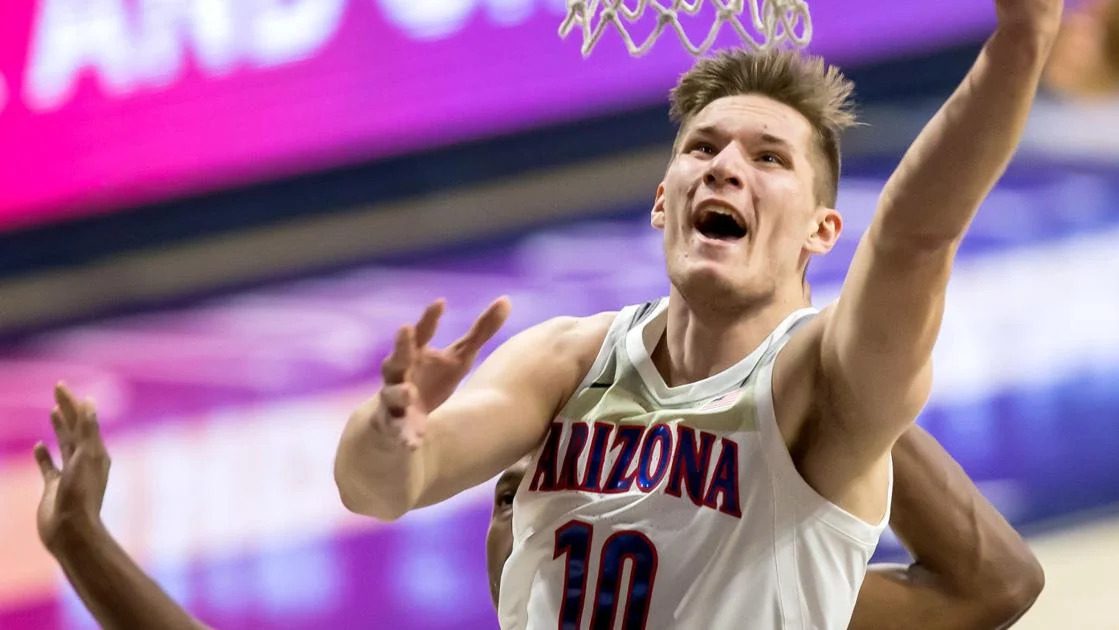 Arizona
Arizona has no reported injuries at this time.

For the season, the Houston Cougars are averaging 75.8 points per game, good for a rank of 40th in the NCAA, while defensively, the team is ranked 3rd, allowing just 59 points per contest. On the other side, the Arizona Wildcats are the 3rd ranked scoring offense, averaging 84.6 points per game while giving up an average of 68 points per game.

Houston takes on the Wildcats, holding the advantage in defensive efficiency, giving up 61.0 points per 70.0 possessions (NCAA Average) compared to Arizona at 63.0. When playing as the superior defensive unit, the Cougars have a record of 31-5. Even though Arizona trails Houston on the defensive end of the court, they enter this game holding the edge on offense. So far, the Wildcats are 33-3 with an edge in offensive efficiency. In these games, they hold an average scoring margin of 17.0.

On the season, the Cougars have been a balanced scoring unit, with 31.7% of their scoring coming from made three-pointers. Even though Arizona is only near the NCAA average in percentage of points from outside, it is still more than the Wildcats. So far, just 27.6% of their points are coming from three-point shots.

The Houston Cougars are the best team in the tournament that very few know about or understand, due to their lack of national TV exposure. Arizona has a pair of NBA-shoe ins and are an excellent team but they’re getting knocked out and Houston is moving on to the Elite Eight! Speaking of the NBA, did you know that we offer free daily pro basketball picks?