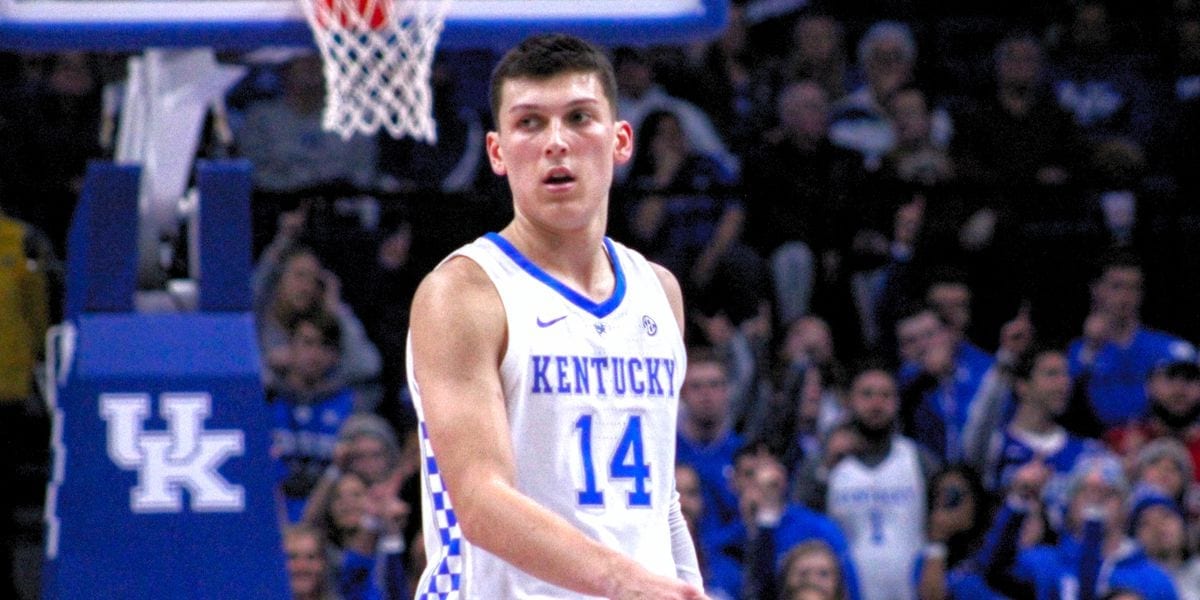 Kentucky seemed to be peaking at the perfect time, until the Wildcats lost Reid Travis to injury and ran into a ticked-off Tennessee team that shut Kentucky down the way the Wildcats had themselves done to the Volunteers in the teams’ first meeting. Now, as the bookie’s spread of +8.5 suggests the Wildcats have some serious questions to answer as they head into the final week of the regular season, and they’re present on both sides of the ball. Not only did Kentucky have its worst shooting night of the season, but the Wildcats didn’t dominate on the glass the way they usually do. Kentucky only won the rebounding edge by 3 over Tennessee, a margin that wasn’t enough to throw the Volunteers off their game. Without Travis, the Wildcats are just not the same team that looked like they were on a Duke level as national championship contender.

Dramatic, thy name is Ole Miss. Kermit Davis’ crew has shown a ridiculous penchant for playing tight games, as its final margin in its past three games has been a combined four points. But while the drama has been exciting for the Rebels, it’s also hurt their profile and their possible seed for the NCAA tournament. To fix it, Ole Miss will need to get a strong performance out of both Breein Tyree and Terence Davis, who have combined to form the SEC’s top-scoring backcourt for most of the season. Both can shoot the 3-pointer well, which is a large reason why Ole Miss averages 76.1 points per game.

The SEC standings. Kentucky is obviously playing for a chance at the SEC championship, but Ole Miss has a lot riding on this game as well. The Rebels want to earn one of the four double-byes into the SEC quarterfinals behind Tennessee, LSU and Kentucky, which would not only put them three wins from the SEC tournament title, but minimize their chances of taking a bad loss. Mississippi’s profile for an NCAA tournament bid is almost complete, but the Rebels have to avoid taking a bad loss between now and Selection Sunday, and finishing fourth would mean they’d likely open the tournament against Mississippi State or Auburn, neither of whom would be a bad loss. But if Ole Miss falls to fifth or sixth, the Rebels’ opener is likely to be against Texas A&M, Missouri, Georgia or Vanderbilt, all of whom would be a major landmine on their schedule. A Mississippi win here would go a long way toward finishing the profile and earning the coveted double bye.

The Wildcats can force the Rebels into mistakes. Kentucky’s rebounding gets most of the attention, and for good reason, but turnovers might be even more important to the Wildcats. Against Tennessee and Arkansas, the Wildcats forced a total of 12 turnovers, nowhere near enough to fuel their offense. If the Wildcats can’t turn the Rebels over, they’re going to have trouble getting a result.

Mississippi will Cover if:

The Rebels can win the battle of the guards. Mississippi is a guard-oriented team that is not likely to come close to winning the rebounding battle against Kentucky, so the Rebels have to do what they do best, which is forcing turnovers, hitting shots and getting to the free throw line. Mississippi excels at hitting deep shots and canning its free throws, and the Rebels will need to do both to offset Kentucky’s huge edge on the glass.

Mississippi is a year ahead of schedule, and the fact that they’re in position to make the NCAA tournament with a win is a testament to the job that Kermit Davis has done in Oxford. As for Kentucky, the Wildcats were playing as well as anyone before losing Travis, and he remains a question mark going into this matchup.

The feeling here is that John Calipari will hold Travis out until he’s 100 percent, knowing that the Wildcats have a genuine shot at a national title if he’s healthy. That leads me to take Mississippi in this matchup. The Rebels do an excellent job of playing to the level of their competition, and against Kentucky, they’re likely to rise to the occasion to try to get a win they badly need. I’ll gladly take five points and the Rebels, as I expect this game to come down to the final possession like Mississippi’s past three contests have.