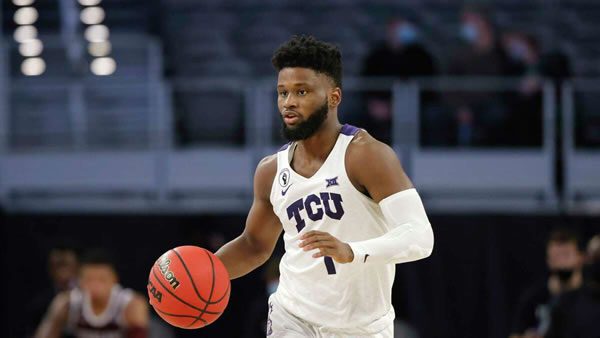 Arizona enters this matchup vs TCU, having played 35 games as the more efficient offense and defensive team. In these contests, they have posted a record of 32-3. Through 35 games, the Wildcats are averaging 79.0 points per 70.0 possessions (NCAA Average), compared to 69.0 for the Wildcats. In these situations, Arizona has an average scoring margin of 17.0 points. On the other side, the Horned Frogs are 10-9 as the inferior team on both ends of the court. In these 19 instances, they hold an average scoring margin of -2.0.

I Don’t expect this game to be heavily dictated by three-point shooting, as both the Horned Frogs and Wildcats are near the bottom of the NCAA in percentage of points from beyond the arc. So far, 24.3% of TCU’s points are coming from three-point shots. The same goes for Arizona, at 27.9%.

The Wildcats are now my current pick to win it all. They’re extremely balanced and have a couple of budding superstars in Koloko and Mathurin. It’s not a question of will they win, it’s “by how many”. And that answer is 15+!