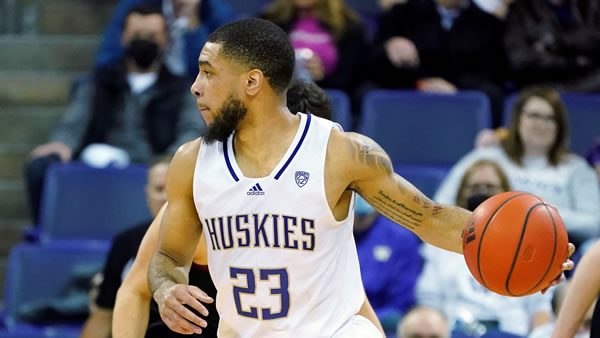 The Utah Utes come into this matchup with an overall record of 11-19. On the season, the Utes have struggled in Pac 12 action. Through 20 games, the Utes are 11th in the conference with a record of 4-16. Not only is Utah struggling in the Pac 12, but they also have a below .500 record on the road or on neautral sites, sitting at 4-10. Against Washington, the Utes will look to turn things around, as they are on a 3 game losing streak.

The Washington Huskies get set to host the Utes with an overall record of 16-14. On the season, the Huskies have performed well in their 20 conference games, posting a record of 11-9. This mark is good for 7th in the Pac 12. Heading into this matchup, the Huskies are looking to stay hot, as they try add on to their current 2 game win streak.

Utah comes into this matchup as the more efficient scoring team. In these games, the Utes have a record of 10-7 on an average scoring margin of 14.0. Even though Washington trails Utah on the offensive end of the court, they enter this game holding the edge on defense. So far, the Huskies are 9-5 with an edge in defensive efficiency. In these games, they hold an average scoring margin of -1.0.

In this matchup between the Utes and the Huskies, both teams are near the NCAA average in their percentage of points coming from made three-pointers. So far, Utah has been more efficient on these shots, connecting on 33.4% compared to 31.0% for Washington.

The Utah Utes have played garbage basketball over their last few games, while the Washington Huskies have actually looked pretty good in three of their last four games after a mediocre season. It pains me to side with the general betting public and to fade a line move favoring the Utes, but that’s exactly what I’ll be doing Wednesday night by taking the Washington Huskies to win.