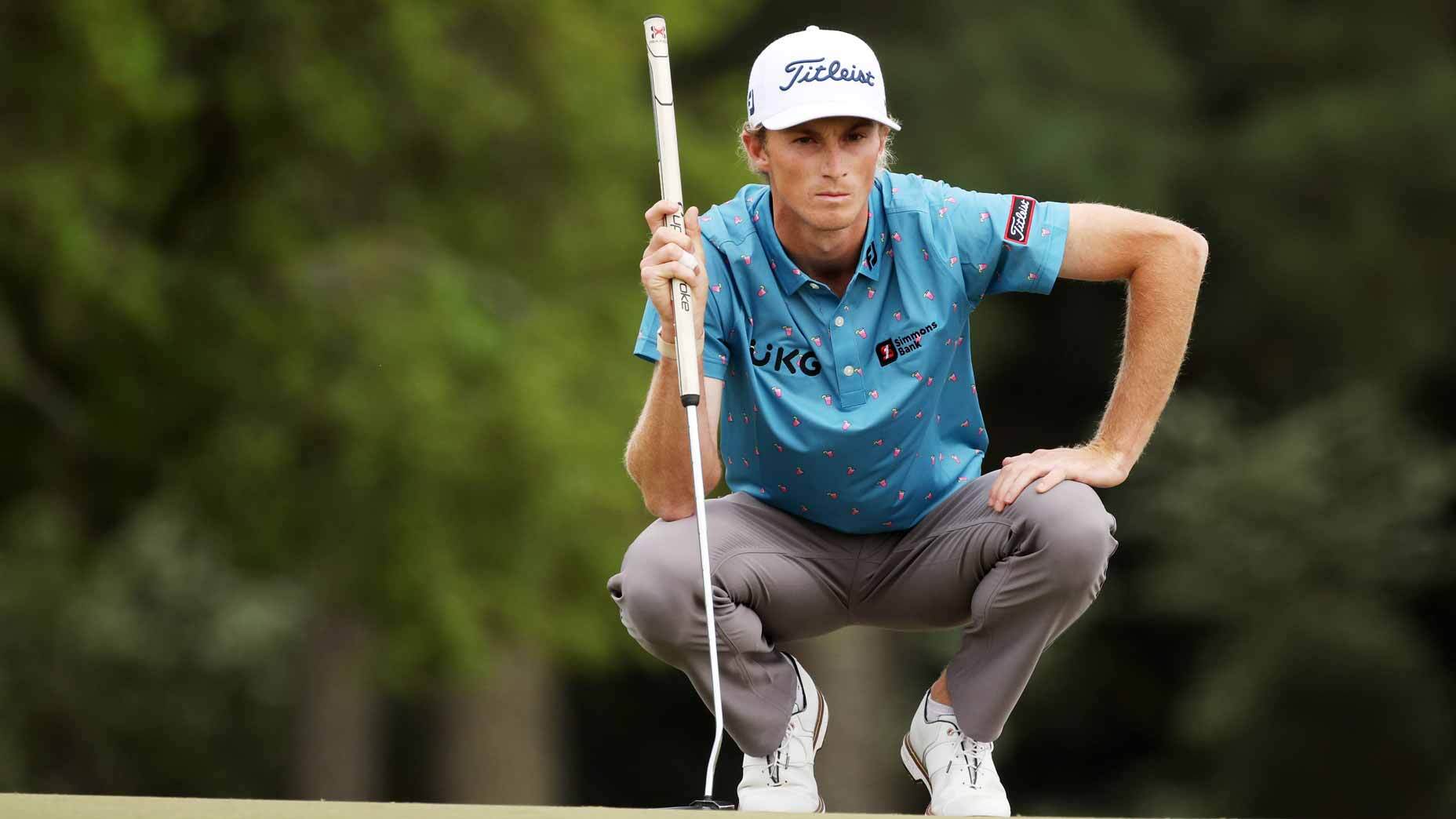 Professional golf heads back to its ancestral homeland this week with the 40th playing of the Scottish Open. Fourteen of the World Golf Rankings’s top 15 players will participate among a field of 150-plus at The Renaissance Club for an $8 million purse. And for those who are not already exempt into next week’s Open Championship, played at The Old Course at St. Andrews, three spots are potentially available to high finishers this week.

The Renaissance Club, Muirfield’s next-door neighbor on the Firth of Forth Scottish coast, plays as a par 71 at 7,293 yards. It’s also been the home to the Scottish Open for each of the last three playings of the event. The average winning score over the last three Scottish Opens has been 17-under par but that’s in good part due to relatively calm weather conditions over those three tournaments. If that normally Westerly winds kicks up this week, which it is expected to do, scoring will be much tougher.

Last year Australian Min Woo Lee shot 64 on Sunday to reach a three-man playoff, then beat Thomas Detry and Matt Fitzpatrick with a birdie on the first extra hold to win this event.

In fact, don’t be surprised when this tournament goes to a playoff, too; all three Scottish Opens played at The Renaissance Club needed extra holes to decide a winner.

Each week we take a look at the online betting sites and highlight what we believe to be some of the best values on the board. We offer three or four picks to click on the weekend. Odds to win and pairings for this week can be found at Bovada. Here’s our take on some of the field in this week’s Scottish Open.

We often throw out the first handful of favorites when betting golf tournaments simply because there’s so little betting value. Jon Rahm (12/1), Justin Thomas (12/1) and World No. 1 Scottie Scheffler (12/1) top Bovada’s Scottish Open betting board but in a super field like this 12/1 just ain’t enough for us. Then we come to Englishman Fitzpatrick, who owns eight top-10 finishes over his last 12 tournaments and just won the US Open at The Country Club in Massachusetts three weeks ago. He also made that playoff at this event last year, shooting 18-under.

This American owns five top-six finishes over his last seven tournaments, including a tie for sixth at the Masters, a loss in a playoff at the PGA Championship and a T-2 at the US Open. He’s also played a fair amount of golf in Texas, where the wind can blow like crazy. Like on the Scottish coast.

This fiery Floridian runs a bit Jekyll-and-Hyde; he owns four top-10 finishes over his last 11 tournaments, including a second at the Zurich Classic and a win at the Memorial. But he’s also missed the cut two of his last three times out. Following an MC at the US Open three weeks ago we won’t be surprised if Horschel comes up with a bounce-back performance this week.