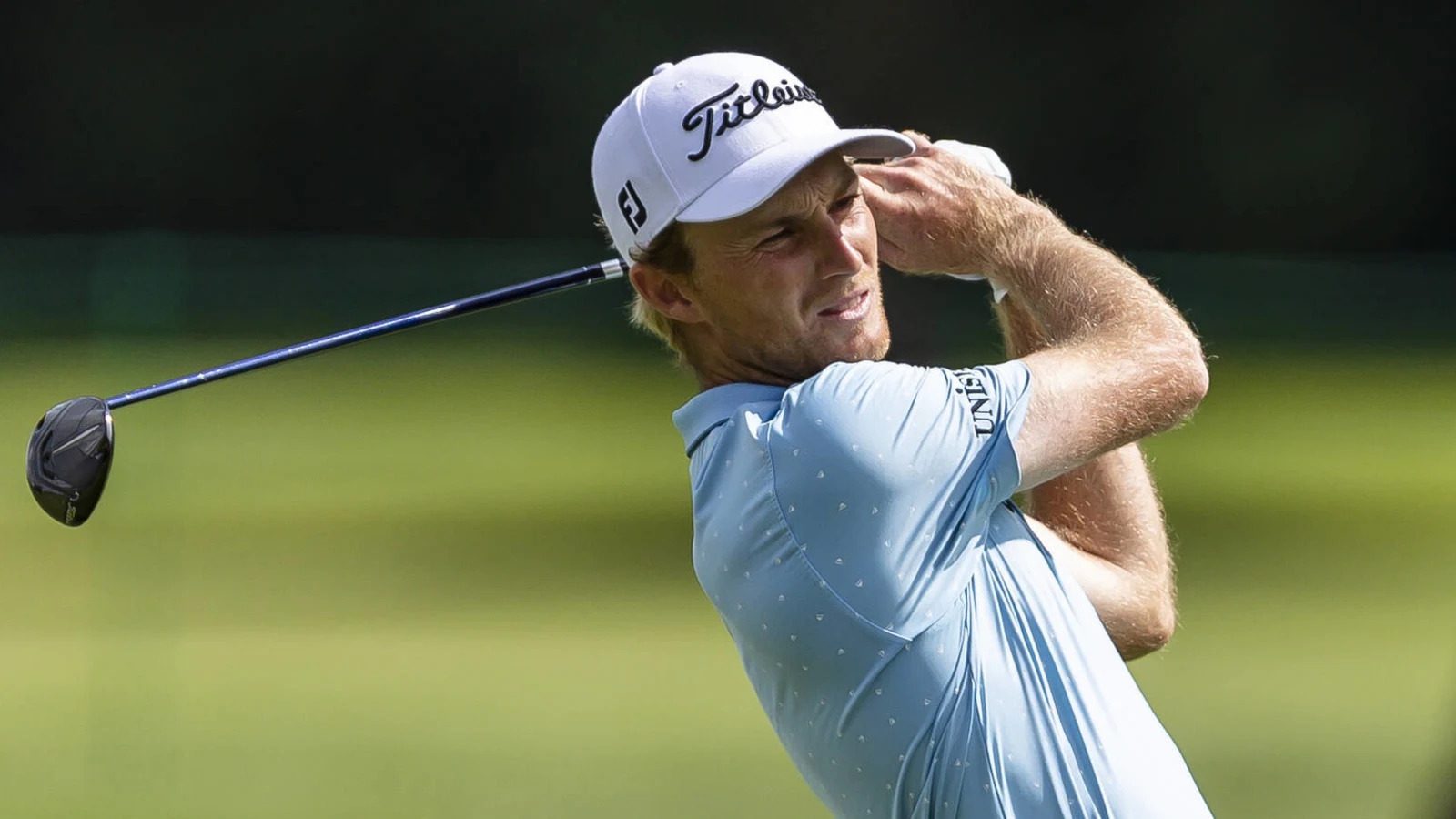 This weekend brings about the last chance to make hay for those hovering around that FedEx Cup playoff cut line with the playing of the Wyndham Championship (formerly the Greensboro Open) at the Sedgefield Country Club in Greensboro, North Carolina.

The playoff begins next week at the St. Jude Championship in Memphis so this week’s tourna-ment will decide who’s in and who’s out, as far as chasing the really big money over the next three weeks.

A field of 156 will go after $7.3 million in prize money at Greensboro, plus those crucial FedEx Cup points.

The Sedgefield Country Club, almost 100 years old, restored in 2007, plays to a par-70 at around 7,100 yards. It’s been the home to this event off and on since the 1940’s, and every year since 2008. Over the last six Wyndham Championships the average winning score is 20-under par.

Canadian Sloan would have won last year’s tournament if he hadn’t shot 1-over 71 on the first day.

Finau is taking this week off.

Each week we take a look at the online betting sites and highlight what we believe to be some of the best values on the board, plus three or four picks to click on the weekend. Odds to win and pairings for this week can be found at Bovada. Here’s our take on some of the field for this week’s Wyndham Championship.

Sloan, who nearly won this tournament last year, is offered at 350-1.

Also, for what it’s worth, Brandt Snedeker shot an opening-round 59 here in 2018, on his way to his second victory in this event.

This Irishman, ranked No. 24 in the World, sits as the third choice on Bovada’s Wyndham Championship betting board at 17-1, behind only World No. 21 Im and No. 14 Will Zalatoris (16-1). Lowry owns five top-10 finishes over his last 11 tournaments, including a second at the Honda Classic at PGA National, a course some have compared to Sedgefield, and a T-3 at the Masters. Last time out he placed T-21 at the British Open, after shooting 72 on Thursday. We don’t usually bet favorites on golf tournaments because there just doesn’t seem to be much value but Lowry might be the best player in this field. At 17/1 we’ll make an exception.

One of these days this guy is gonna break through and win a big tournament. Varner started a bit slow this season but owns three top-six finishes over his last 11 tournaments, including a T-6 at the Players and a T-3 at Harbour Town. He also made a brief appearance on the second roll of the leader board on Saturday at St. Andrews a few weeks ago before finishing T-28. He’s had a cou-ple weeks off since then, which might be a good idea. Varner is also getting 8-1 to finish in the top five this weekend.

Sabbatini isn’t exactly going great guns these days; he’s missed two of his last four cuts and his best finish over his last 14 tournaments is a T-25 at the Byron Nelson. But he does own two top-ten finishes over the last three Wyndham Championships and he comes in at No. 151 in FedEx Cup standings, knowing he’s got some ground to make up. We’re not saying he’s going to contend for the win here but he shot four rounds in the 60’s here last year to finish T-10, two shots out of a T-2.

Play begins at 6:50 AM local time Thursday and most books seem to close their golf action a couple of hours before the opening tee-time, but keep in mind you can always in-tournament wager.
Note: We were late once again getting this golf article up. Our apologies. Please consider some live betting on the tournament.