The Braves will look to Mike Foltynewicz and his 6.37 ERA to help them get back on traclk after losing three of their last four. The Twins are on a nice roll, winners of seven of their last eight recent games feasting on a couple bottom feeding teams. The betting line for this game is on the rise with some boards showing MINN as -160 favorite. Will Dan lay the big number? Read on to get his betting prediction. 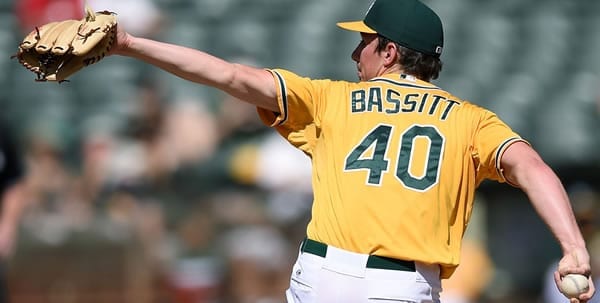 In Monday interleague action the Athletics travel to the Windy City to take on the Cubs. This will be the first meeting between these clubs since 2016 and the first time back in Chicago to face the Cubbies since 2010! Two sharp pitchers will get the starting call with Bassitt starting for the A’s and Hendricks for the Cubs. MLB handicapper Zank breaks down the key metrics and gives out his pick to win. 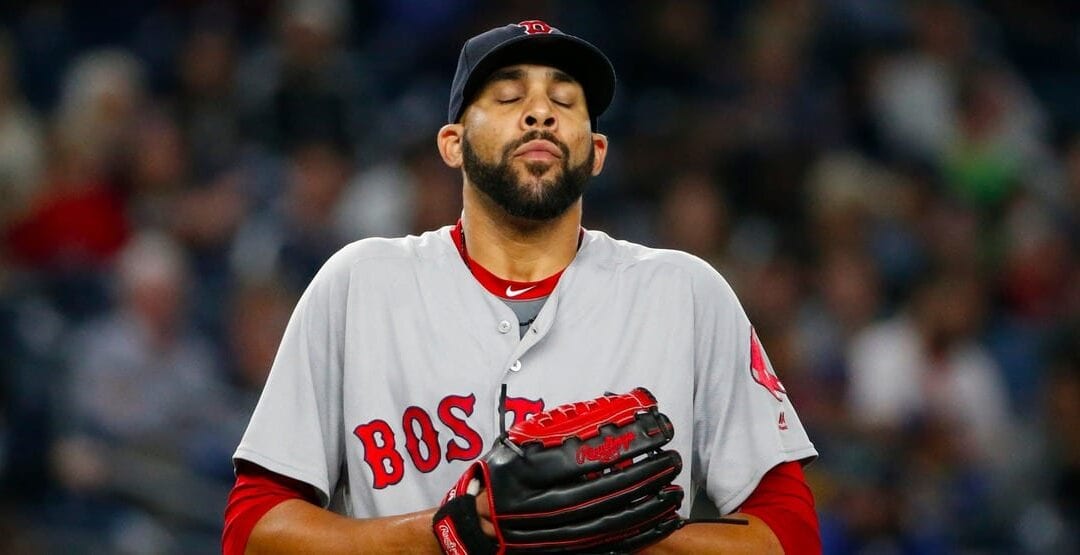 New York has certainly paid retribution for last weekend’s disaster in Boston and will be looking for a sweep tonight of the four-game series. There is no line for this game at the time of posting, but with the probable starters being listed as David Price (BOS) and J.A. Happ (NYY) we’d expect the Yankees to be a small favorite. Are the Yanks the play tonight? Let’s see who our MLB prognosticator is going with for his free pick.

The Indians took the series opener to extend their win streak against the Angels to three games dating back to last season. Spot starter Felix Pena likely gets the start for the Angels while the Tribe is going with Adam Plutko. The total may be the smart play with the pitching match-up. Read on to get our MLB capper Dan’s take plus free pick.

The last game on the MLB betting board has the Padres opening a three-game set in Los Angeles against the Dodgers. Last series at Dodger Stadium in early July the Padres took three of four games including a Kershaw/Lauer match-up. This time around it will be Lauer for SD and rookie May making his first career start for LAD. Will Zank look to capitalize on the big road dog or is there better value on the board?

Two lefties take to the mound at Yankee Stadium in the opener of a four-game set between the Red Sox and Yanks. Both clubs are in a slump with the Boston losing four straight and New York tasting defeat in four of their last six. Based on current form the Bosox hold a big edge in starting pitching giving the ball to Rodriguez while the Yanks go with Paxton who has been roughed up in back to back starts. Check out Dan’s analysis and projected winner.

The electric armed Danny Salazar sees his first MLB action since October of 2017. He’ll be thrown directly into the fire vs. a Houston Astros team that is 16-8 since the all star break and features red-hot starting pitcher Gerrit Cole, who has allowed a minuscule 3 earned runs in his last 21 innings, while fanning 29 over that span.