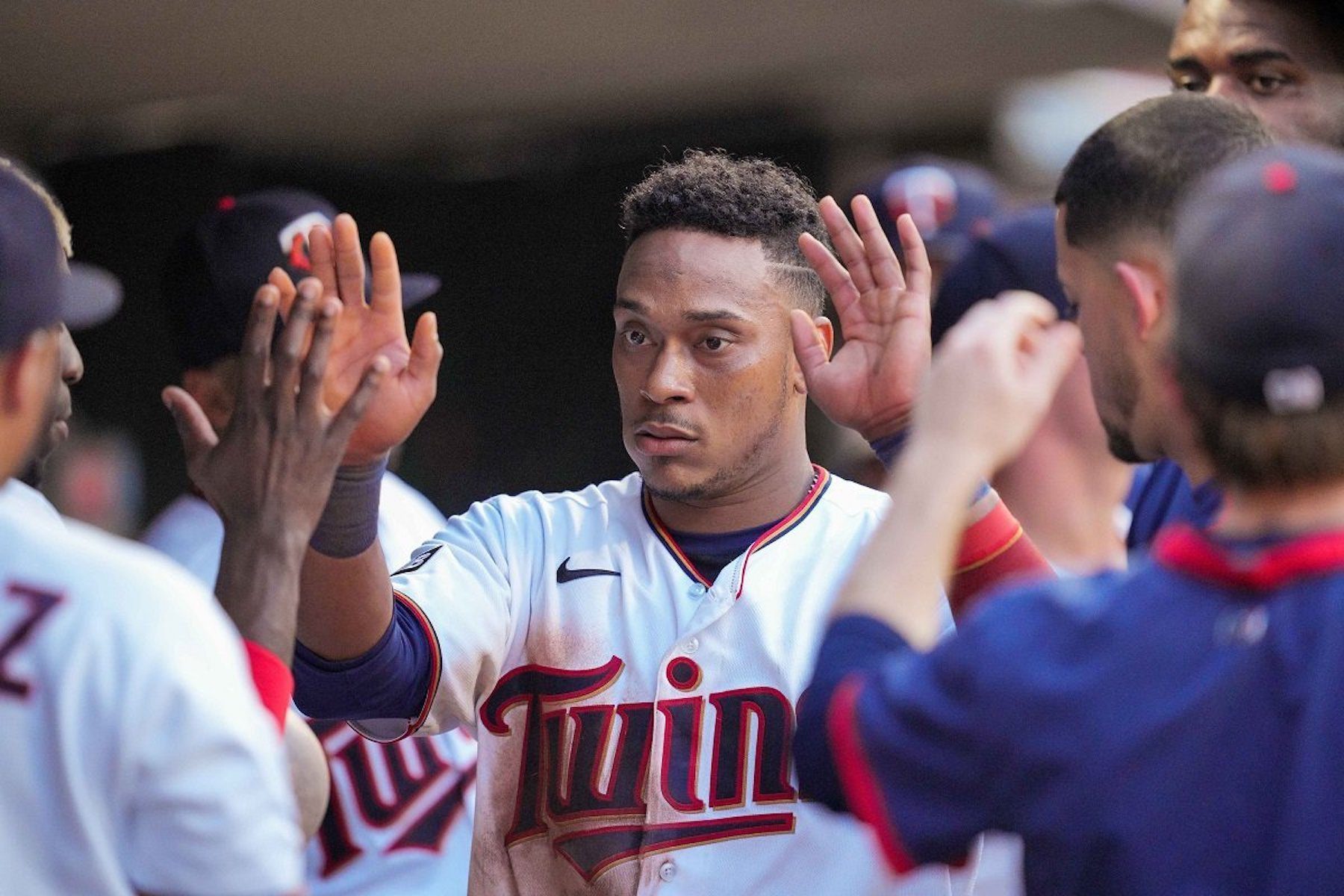 The Minnesota Twins host the Toronto Blue Jays on Friday August 5th at Target Field. The first pitch in this matchup is scheduled for 08:10 ET. The MLB Odds Board places Toronto as the favorite (-125), with an OU line set at 9.0.

The Toronto Blue Jays will look to pick up another big win after they defeated the Twins by a score of 9-3. Overall, the team’s pitching staff limited the Twins to 3 runs on 3 hits. The Blue Jays lineup had a good night at the plate, coming up with 13 hits, leading to 9 runs. Heading into their last game, Toronto was the betting favorite at -130.0. Through 86 games as the favorite, the team has found the win column at a rate of 59.0%. This game went over the posted over-under line of 8.0 runs. So far, Toronto has an above .500 over-under record of 54-50-1.

Minnesota will look to move on from a 6-run loss to the Blue Jays, falling by the score of 9-3. Minnesota’s pitching staff gave up 13 hits, leading to 9 runs for the Blue Jays. With their 3 hits, the Twins could only plate 3 runners. This loss came as no surprise, as Minnesota came into the game as the underdog, getting 110.0. In their 35 games as the underdog, their straight-up win percentage sits at 34.0%. In terms of the over-under, the Twins and Blue Jays combined to surpass the line of 8.0 runs. For the season, the team’s over-under record is 50-47-8.

In their last 5 contests, the Twins have just 2 wins, going 2-3. During this time, the team has a run differential of -4. The team’s offense is partly to blame for their recent slump, as they have averaged just 3.4 runs over their last 5 game. On the season, Minnesota has won more than half of their series, going 16-13-5.

Toronto will roll with José Berríos (8-4) as their starter. To date, Berríos has an ERA of 4.96 while lasting an average of 5.43 innings per appearance. Opposing teams have hit the ball well against the right-hander, with a batting average of 0.272. Home runs have been an issue for Berríos, as he is allowing an average of 1.74 per 9 innings pitched. In terms of strikeouts, José Berríos has a strong strikeout percentage of 22.0%, including a per game average of 5.05. Command has been a problem for Berríos, as he is giving up 2.13 walks per outing.

Minnesota will roll with Tyler Mahle (5-7) as their starter. Mahle gets the start with an ERA of 4.14. On average, he has lasted 5.48 innings per appearance. Across his previous outings, opponents are batting 0.226 against Mahle. Mahle is allowing home runs at a rate of 1.04 per 9 innings. Per game, Tyler Mahle is averaging 6.0, on a strikeout percentage of 26.0%. Mahle comes into the game hoping to improve his walk numbers, as he is averaging 3.36 free passes per outing.

For the season, the Toronto Blue Jays and Minnesota Twins will be playing their 5th game of the season. Today’s game will be a rubber match for the two teams, as Toronto and Minnesota each have 2 wins. The over-under record in this series sits at 4-0. The average run total in these games is 7.57 runs per game. The averge scoring margin in these meetings is 5.75 runs. Last season, Toronto picked up the series win, 4 games to 3. The over-under record in last year’s matchups was 1-6, with the average run total being 7.57 runs per game. On average, the winning team won by a margin of 3.57 runs per contest.

Leading into Friday’s matchup between Toronto and Minnesota, the Blue Jays are the slight favorite on the moneyline. Even though Tyler Mahle has been pitching well and is making his first start for Minnesota, I expect the Jays to come away with the win. Jose Berrios has been excellent of late, with Toronto winning each of their last 6 games with him on the mound.

Free MLB Pick: Blue Jays Moneyline. Deposit $100 and get $100 FREE when you use bonus code PREDICTEM at Betnow Sportsbook! This offer is also good for a $500 deposit in which you’ll receive a $500 bonus! This is a REAL CASH bonus! Not a crappy free play/match play!