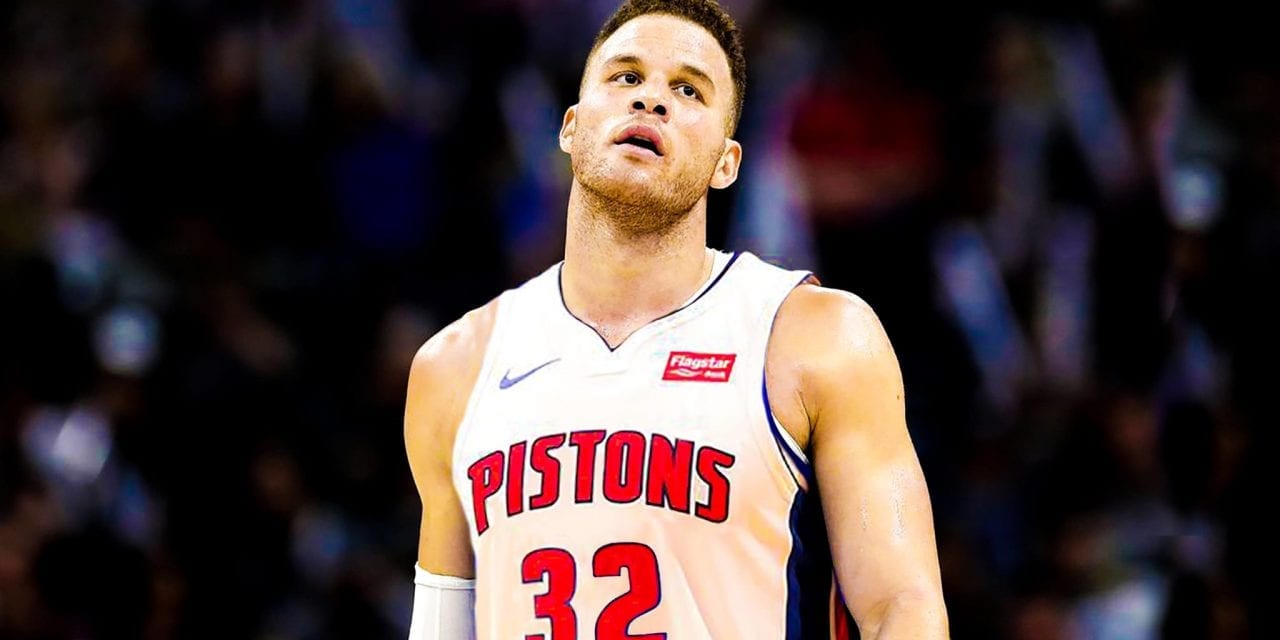 Takeaways From Boston and Detroit’s Most Recent Games

The Celtics continue to roll as they have extended their present winning streak to eight consecutive games. Over this span, Boston has not just worn green jerseys but they have also allowed their backers to green-up putting together an eight-game cover streak to complement their scintillating play. Last night, Boston put together a demolition job of the Atlanta Hawks in the TD Garden when they rolled ATL 129-108 as a 12-point favorite.

Unlike the Celtics, Detroit is presently riding a nasty skid. The Pistons have lost their last six outings. MoTown also was riding a five-game losing streak against the spread until they recently broke that trend with a cover in their previous loss at Charlotte on Wednesday. The Pistons fell in a heartbreaker, as they were defeated by a mere point despite closing as a 5.5-point underdog in the Queen City.

How the Public is Betting the Boston-Detroit Game

Presently 67% of the betting public are diving into the low-hanging fruit next to Boston as the road dog. Despite what appears to be a substantial lean by the consensus, we haven’t seen any line movements materialize.

The Celtics have won the last four meetings between both sides. The two teams last met on October 30th in Beantown where the Celtics dispatched the Pistons by a score of 108-105.

Celtics point guard Kyrie Irving is listed as probable for this game. Irving is a chief catalyst of the Boston offensive operations and is a factor in virtually every game he participates in. On a more sobering note for the Celtics, Center Al Horford is listed as questionable for this affair as he is currently battling Patellofemoral Pain Syndrome. Big Al has been sidelined for four games due to this condition and is a key component of Boston’s physical defense.

The Celtics Will Look To Unload Their Patent Defense

It’s no mystery that Boston loves to play in-your-face defense that outright bludgeons the opposition. The Celtics have not missed a step in 2018 as they own the fourth-ranked scoring defense (103.8 points per game) while allowing opponents to shoot just 43.8% from the field (2nd in the NBA). Offensively, Boston shoots a 17th-ranked 45.5% from the field which is significant given the fact they are up against a Detroit team that is comparable to a Kraken on the boards.

Detroit’s Physical Presence Will Be The X-Factor

Thanks to their front court comprised of Forward Blake Griffin and Center Andre Drummond, the Pistons can actually beat the Celtics at their own game and outmuscle Boston on the boards. Detroit owns advantages in both the rebounding and blocks department, as Detroit sits fifth in the league in rebounding collating 47.5 offensive boards per game to Boston’s 46.5 offensive boards per game (9th in the NBA). Moreover, the Pistons produce 5.6 defensive blocks per game to Boston’s 3.7. Both of these edges are significant in a game forecasted to be determined by a possession. Moreover, Detroit is the best team in the NBA at defending the three-pointer (a Boston specialty) as they allow opponents to shoot 32% from behind the arc.

The price dictates the play here as we have a true buy-low, sell-high scenario unfolding. Given the excellent form of the Celtics combined with the maligned form of Detroit, takers can expect to pay a premium to back Boston here in this spot; this is especially the case given the fact that the Celtics were touted by many to be the team to win the Eastern Conference in the 2018-2019 season. With all these considerations made, the Pistons are not being granted more than a basket which resonates strongly. Under many other conditions, the Pistons would actually be the favorite here but thanks to the play of both sides as of recent Detroit is offered a tremendous equitable price. Al Horford’s uncertainty makes Boston a dubious play here as there is one less essential weapon available to quell the onslaught of Blake Griffin and Andre Drummond. Combining this with a rest advantage and the fact Detroit is 9-6 SU at home this season, there are too many reasons not to back the Celtics here even if they have been playing fantastic ball. This is a classic let-down spot for Boston and we’ll take advantage with an enhanced return on the Money Line. Trade away the bucket with confidence.