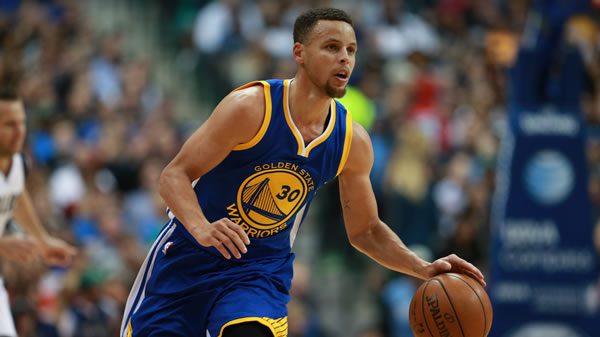 The Golden State Warriors host the Memphis Grizzlies in a Non-Conference matchup. Tip-off is set for 10:00 PM ET at the Chase Center.

The Memphis Grizzlies come into this game with an overall record of 56-26, placing them 2nd in the Western Conference. So far, Memphis is above .500 on the road, holding a record of 28-17. Over their last five games, the Grizzlies have played well, picking up 3 wins. In this stretch, Memphis’s offense is scoring right in line with their season average, putting up 112.0 points per game. Combined, the Grizzlies’ last five opponents are giving up 109.0 points per contest. Even though Memphis has been picking up wins, their opponents have had no trouble scoring the ball, averaging 115.0 points per game, up from the Grizzlies’ usual rate of 110.2. In the Memphis Grizzlies’ most recent game, the team fell to Golden State by a score of 142-112.

Heading into today’s matchup, the Memphis Grizzlies and Golden State Warriors have met up for 7 games. During the regular season, Memphis won 3 of their 4 matchups. In their last meeting, Golden State picked up a 142-112 win.

67% are betting the Warriors against the spread.
52% are wagering on the game to go over the posted total of 224.5

This Western Conference semi-finals matchup between Golden State and Memphis has already featured a lot of physical play on both sides. I expect this to intensify even more, as both teams are fighting for a birth in the Western Conference Finals. The big storyline heading into game 4 will be the status of Ja Morant after he hurt his knee at the end of game 3. Most of the post-game discussion surrounded whether Jordan Poole committed a dirty play when grabbing Morant’s knee. However, hidden in this talk is the fact that Golden State dominated the game. With Morant likely to miss game 4, look for the Warriors to cover the spread at home. Bet your Grizzlies/Warriors prediction and ALL your basketball wagers for FREE this week by taking advantage of a 100% REAL CASH bonus on your first deposit of $100 to $300 at MyBookie Sportsbook! (Must use bonus code PREDICT100).