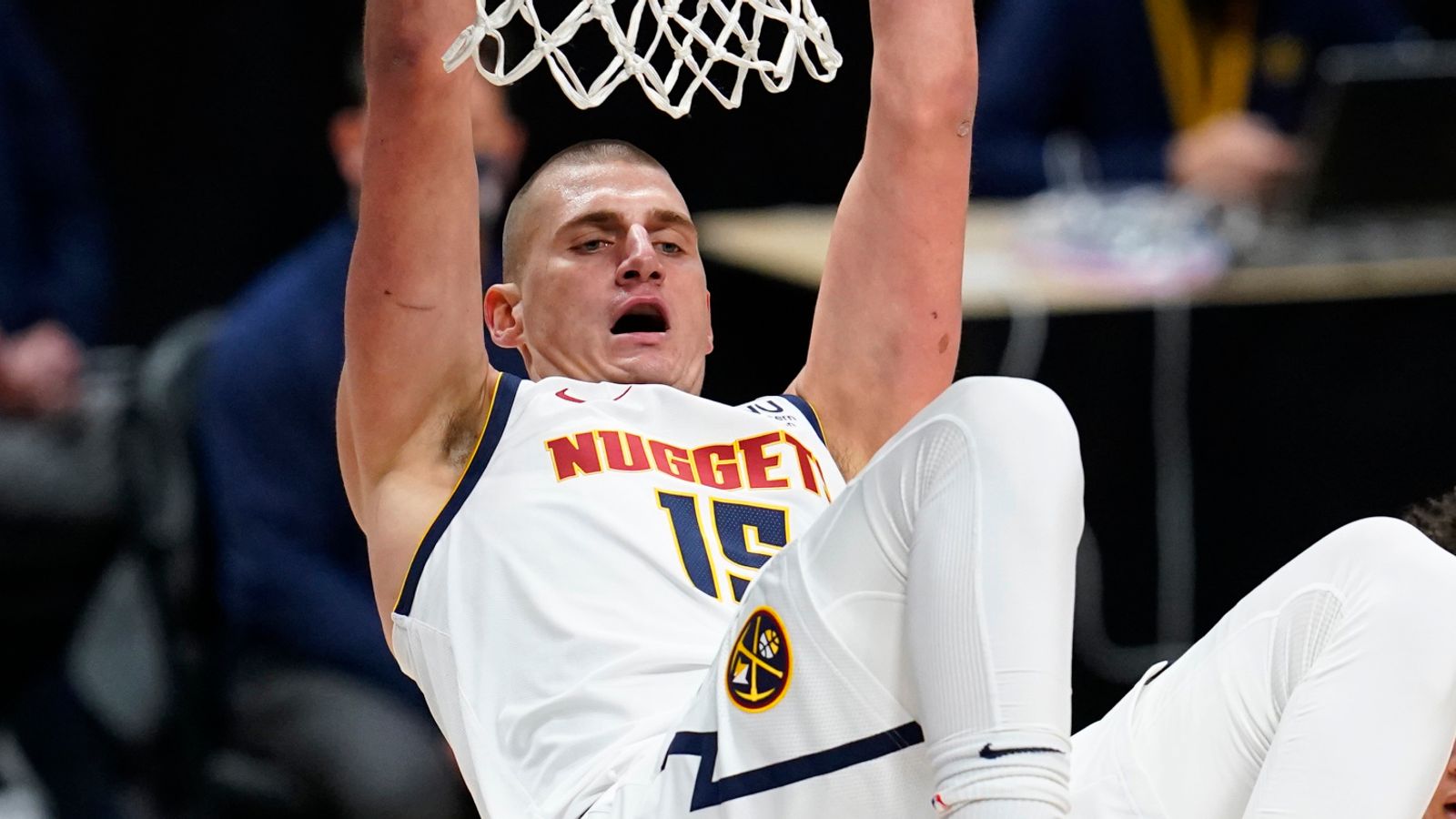 Point Spread: LAL 3.5/DEN -3.5 (Opened at DEN -3.5 at Bovada - Have you seen their live betting platform? It’s the BEST! Credit cards work there for depositing as well!)

The Los Angeles Lakers enter today’s game, having lost 2 straight games. As of late, the Lakers have struggled to pick up wins, having won just 5 of their past 10 games. As the road team, Los Angeles travels to Denver with an negative plus-minus of rating -1.9 points. Overall, the Lakers are ranked 19th among NBA teams in point differential (2.1). Among NBA teas, they have played the easiest schedule.

For bettors, taking the Los Angeles Lakers to cover the spread has been a losing bet as they have covered in 40.50% of their games. Their season-long plus-minus against the spread is -3.0.

On offense, the team’s leading scorer is SF LeBron James. So far, James is averaging 29.07 points per game. This output places him 2nd among small forwards. James is also LA’s leading three-point shooter, connecting on 2.9 shots from downtown per game. Russell Westbrook has been in charge of cleaning up the glass, hauling in 8.19 boards per game.

The Denver Nuggets enter today’s game, having won 6 of their past 10 games. When playing at Ball Arena, the Nuggets are an above .500 team, having gone 10-7. As they get set to host the Lakers, Denver has a positive home plus-minus of 4.1 points. Overall, the Nuggets are ranked 14th among NBA teams in point differential (3.7).

For bettors, taking the Denver Nuggets to cover the spread has been a losing bet as they have covered in 42.50% of their games. Their season-long plus-minus against the spread is -0.2. On the year, they have played the 3rd hardest schedule in the NBA.

On offense, the team’s leading scorer is C Nikola Jokic. So far, Jokic is averaging 25.54 points per game while also adding just under 14 rebounds per contest. The Nuggets’ best three-point shooter has been Will Barton, connecting on 2.37 shots from downtown per game.

This matchup features two teams looking to play at different speeds. So far, the Lakers are ranked 6th in attempted field goals, averaging 88.9 per contest. As for Denver, they are ranked 26th in the same statistic. Throughout the season, Los Angeles has done a good job getting to the line, coming in as the 10th rated team in free-throw attempts per shots taken. Both teams are in the middle of the pack as far as shots from behind the arc.

Heading into this game, the Los Angeles Lakers are ranked 3rd in the NBA in points per game, averaging 112.1 per contest. However, a lot of this has to do with their tendency to get up and down the court as they giving up nearly the exact amount at 112.8. Even though Denver is the 23rd ranked scoring team in the league, look for the Nuggets to have an easy time scoring the ball in tonight’s matchup as they are one of the more efficient scoring teams, connecting on 46% of their overall field goal attempts.

Tonight’s game between the Lakers and Nuggets will be their first meeting of the season. Last year, they met up for three games, with the Lakers taking two of three.

More Picks: Get our NFL picks on all the games and check out Zman’s PIT/KC Prop Bets >>>

60% are betting the Nuggets against the spread.
55% are wagering on the game to go Over the posted total of 224.5

Heading into this game, the Denver Nuggets are 3.5 point home favorites. Look for this to be a high scoring affiar as the LA Lakers love to push the pace and generate additional scoring opportunities. Even though both teams don’t specialize in three-point shooting, they are both very efficient when attacking the basket. However, I expect Nikola Jokic and the Nuggets to pick up the home win as they try to move up the standings in the Western Conference.

In tonight’s game, I am zeroing in on Nikola Jokic to have a good statistical performance. The reigning MVP has an excellent skill set to exploit the Lakers’ defensive weaknesses. So far, LA has struggled to keep opponents off the free-throw line, ranking 24th in free-throw/field-goal attempt ratio. They also have a weak interior defense, giving up 49.7 points per game in the paint. Look for Jokic to reach at least 30 points vs the Lakers.