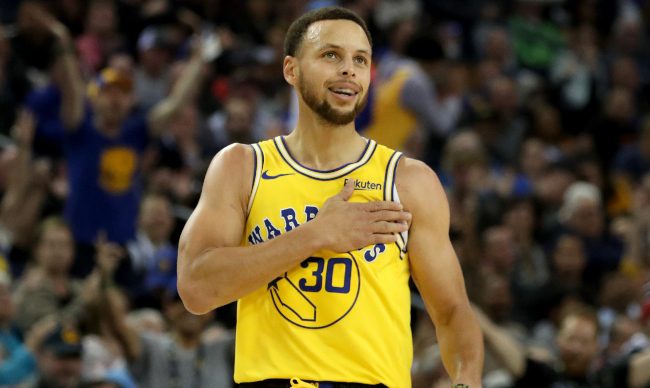 The Los Angeles Lakers come into this game with an overall record of 26-30, placing them 9th in the Western Conference. Throughout the season, Los Angeles has struggled in their 26 road contests, sitting at 9-17. Over the Lakers’ last five games, they have picked up just two wins. In this stretch, Los Angeles’s offense is scoring right in line with their season average, putting up 110.0 points per game. Combined, the Lakers’ last five opponents are giving up 110.0 points per contest. In this recent cold stretch, Los Angeles is allowing an average of 112.0 points per game, similar to their usual rate of 112.5. In the Los Angeles Lakers most recent game, the team fell to Portland by a score of 107-105

The Golden State Warriors come into this matchup with an overall record of 41-15, sitting 4.5 games behind the Phoenix Suns for the top spot in the Western Conference. Over their last ten games, the Warriors are 8-2. However, both of these losses have taken place in their last two games. So far, the team has played well at home, putting together a record of 25-5.

Heading into this matchup, the Los Angeles Lakers are one of the fastest-paced teams in the NBA, averaging 88.9 field goal attempts per game. With this increased number of possessions, the team has preferred to attack the basket, ranking 10th in points in the paint. On the other side, the Golden State Warriors are below the league average in pace. However, between the two units, they are more likely to get up shots from outside, ranking 3rd in three-point field goal attempts.

Golden State to take care of the boards, as they are the 2nd best defensive rebounding team. So far, the Warriors’ opponents have struggled to pick up offensive rebounds vs. Golden State. In addition, don’t look for a great shooting night for the Lakers from outside, as they hit three’s at a rate of 35%. On the other side, the Warriors are the NBA’s defense in terms of three-point shooting percentage allowed.

Tonight’s matchup between Los Angeles and Golden State will be their second meeting of the season. In the first match of this series, the Warriors picked up the 121-114 win.

How the Public is Betting the Lakers vs Warriors

65% are betting the Warriors against the spread.

Despite rumors that the Los Angeles Lakers were looking to move on from Russell Westbrook at the trade deadline, the team will need to make its current roster work after failing to make a move. On the other side, the Golden State Warriors look to get back on track in hopes of staying within striking distance of the red-hot Phoenix Suns. In tonight’s game, I expect Golden State to pull out the win as they are a much more efficient scoring unit. Look for the Lakers to push the pace, pushing this game over the line 224.5 points.

My favorite prop bet of the night is to take Andrew Wiggins to go over his prop of 15.5 points. So far, Wiggins has surpassed this line in 59% of his games. In addition, the Lakers are one of the NBA’s worst interior defense. Bet your Saturday NBA picks and your Super Bowl picks for FREE by taking advantage of a 100% REAL CASH bonus on your first deposit of $100 to $1000 at Betnow Sportsbook!