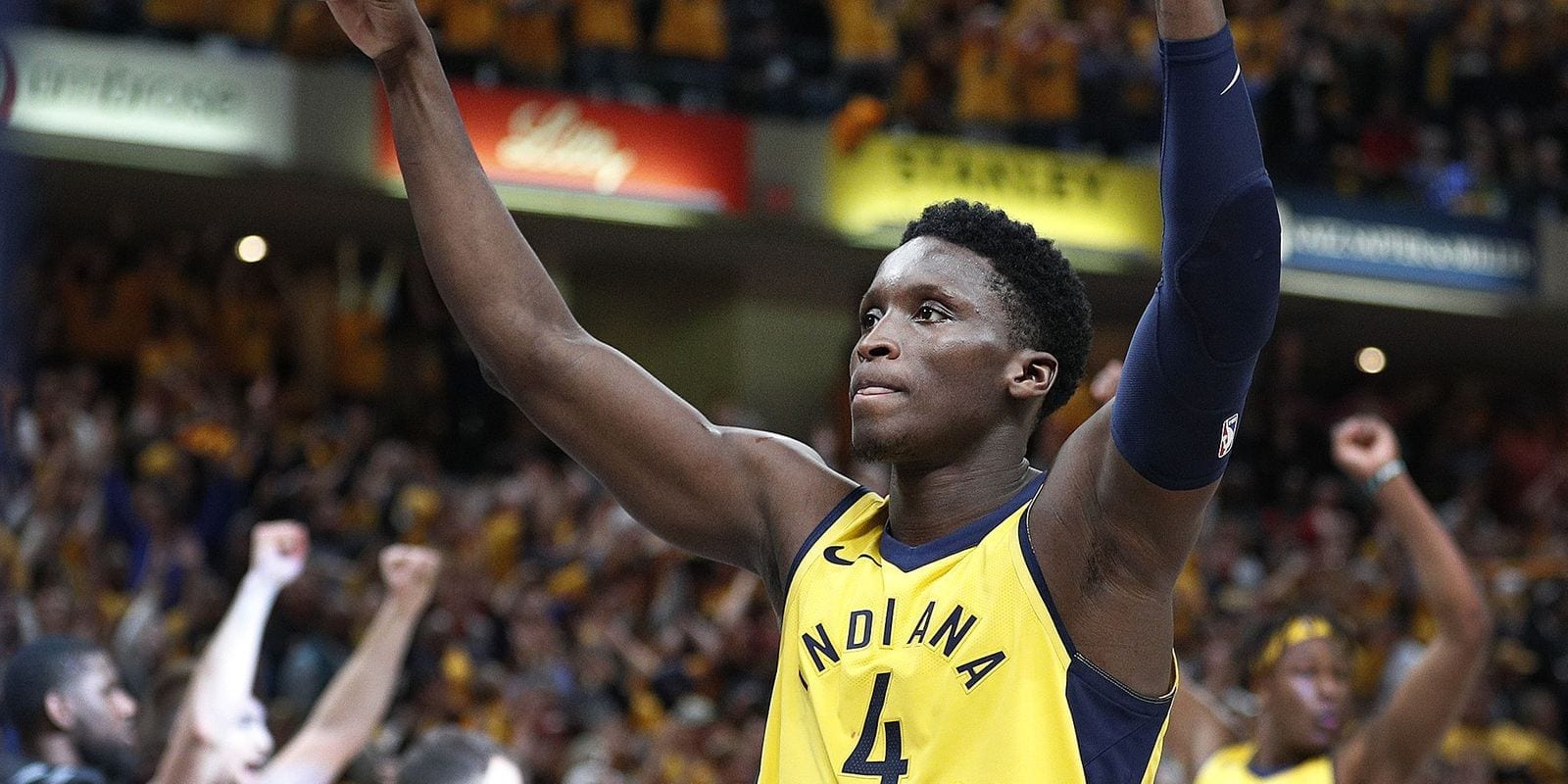 Takeaways from Philadelphia and Indiana’s Most Recent Games

The 76ers enter off a blowout win of the Minnesota Timberwolves on Tuesday when they welcomed the T-Wolves to the City of Brotherly Love. The Sixers were favored by six points but managed to cruise comfortably to a 149-107 victory. The cover ended a three-game skid against the spread for Philadelphia.

The Pacers come in off a thrashing of the Phoenix Suns on Tuesday when they hosted the Suns for a cross-conference clash in Indianapolis. The Pacers covered a 10.5-point line with ease as they throttled Phoenix 130-97 once again brandishing their NBA-best scoring defense. The Pacers are 8-2 SU in their last ten outings and have covered in their previous two outings.

How the Public is Betting the Philadelphia and Indiana’s Game

At the moment, 53% of the betting public like the Pacers here as the home favorite. Nevertheless, the line has remained idle in both Point Spread and Over/Under markets.

The Pacers have won three of the last four meetings between both franchises. The most recent meeting between these two combatants took place in December when the Pacers traveled to Philadelphia to hand the 76ers a 113-101 loss despite Philly being favored by three points.

Both teams enter into this Eastern Conference collision in relatively good health with no prevalent injury concerns.

Can Philadelphia Bring Its Physical Game to Indianapolis?

The Sixers are known as a team that likes to play in your face basketball. Overall, Philly is known as one of the better rebounding teams in both the defensive and offensive aspects of the game. The Sixers produce a fourth-ranked 47.5 offensive boards per game. On the flip side, Philadelphia averages a fifth-ranked 43.2 boards per contest in terms of defensive rebounding. In terms of shooting, Philadelphia sits eighth in the NBA with a field goal percentage of 47.2%. Furthermore, the Sixers score an average of 115.4 points per game which places them fourth in the NBA in scoring offense. Unfortunately for Philadelphia, they will find no accommodation from the rugged Pacers.

Will Indiana’s Robust Defense Get the Best of the Sixers?

Despite suffering a blemish against Boston last week that saw Indiana give up 135 points, the Pacers are now back to doing what they do best: playing defense. Once again, Indiana owns the league’s best scoring defense as they give up just 103.0 points per game. To follow this up, the Pacers are ranked fifth in opponent field goal percentage at 44.4%. The Pacers can also take it to Philadelphia in terms of front presence as they are ranked second overall in defensive rebounding giving up just 42.5 boards per outing. To complement their defensive prowess, the Pacers are efficient in their shooting game as they post a second-ranked 48.3% field goal percentage. Indiana is also a marksman team from beyond the three-point line as they hit 37.3% of their attempts (5th in the NBA).

The Sixers remain 2-5 ATS in the last seven meetings that have occurred in Indianapolis. Outside of this against the spread narrative, the Under is 4-0 ATS in the previous five meetings between these two physical squads.

Overall, all the ingredients here set up the Pacers to win this one by potentially huge margins. In addition to their defensive exploits, the Pacers own advantages in the turnover department which plays wonderfully into their hands. If Philadelphia wishes to have any chance of being competitive in this contest they will need to make the most of their possessions. Unfortunately, Indiana has them beat in that department as well as this is a Pacers squad that plays smarter basketball which enables their defense to play its game without added pressure. Furthermore, the Pacers own the deeper bench as they get 40 points out of their bench per game compared to Philadelphia who averages just 34.1 bench points per contest. In addition, Indiana also own a prominent home court advantage. In Indianapolis, the Pacers are 15-5 SU. On the other hand, Philadelphia has run in trouble outside of the City of Brotherly Love as they stand at 10-12 SU in away games. All of these factors will influence this contest greatly in favor of Indiana and should enable the Pacers to cruise to any easy win.