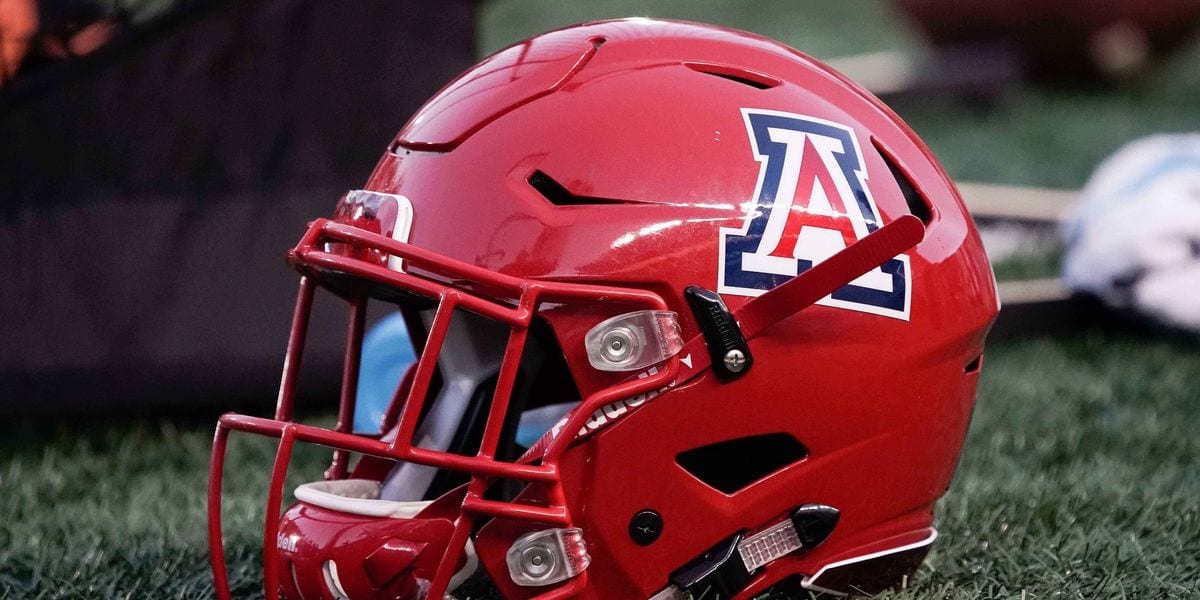 The Arizona Wildcats come to Salt Lake City on Friday for a Pac-12 Conference matchup against the Utah Utes. Both teams were successful in-conference last week. Arizona was able to beat Cal at home, 24-17, as a big second half enabled them to get the win as well as the cover. Utah is also starting to show better form, coming off one of the more eye-popping results of the week in a 40-21 road win over Stanford. However, I think the Wildcats can cover the big number on Friday.

Utah on the Rise?

Teams will often go through many different manifestations in a single campaign. Those who had placed any stock in Utah’s first four games were treated to a first-hand view of that dynamic on Saturday. The Utes had looked flat. Sure, there was some positives detected on offense and their defense had been vaguely tough in spots. The first four games, however, suggested a middling Pac-12 team at best—a competent football squad that was nothing special. So it was a shock to some to see them hand Stanford such a severe road beating on Saturday. QB Tyler Huntley was excellent on 17-for-21 passing, while RB Zack Moss galloped for 160 yards and two scores. The defense was rigid, forcing turnovers and DB Jaylon Johnson even had a pick-six.

Will the win over Stanford serve as a catalyst for Utah? They are still the same team that struggled to beat Northern Illinois, while falling flat both SU and ATS against Washington and Washington State. There is still a certain lack of consistency in this bunch. The range is wide. The same can be said for the whole of the conference. What makes this one of the more entertaining conferences to bet is that it’s a highly-volatile market. We saw that last week. Often times, you could be successful betting opposite of what your instinct suggests. And the fact that nothing is what it seems and that obvious conclusions mean nothing can actually be figured into the equation somehow. In other words, Saturday was a good sign, but if we assume that’s the Utah team we can expect to see it might lead to disappointment.

Arizona Getting it Together?

The Kevin Sumlin era didn’t get off to that great of a start in Arizona, losing in a week one upset to BYU, before losing by 27 against Houston in a game where they were actually favored. It was a twist on the normal plotline of Sumlin getting teams off to good starts. But with three wins in their last four, with only a narrow loss to USC, they look a lot better and played solidly last week against a decent Cal squad. They’ve covered three of the last four games, with a half-point separating them from being 4-0. They’re an easy team to overlook and doing so can be costly.

The Arizona offense isn’t one of the better ones in the conference, but QB Khalil Tate is capable of making plays, both with his arm and legs. Running backs JJ Taylor and Gary Brightwell can make an impact. They have a nice trio of receivers in Shun Brown, Shawn Poindexter, and Tony Ellison. It’s probably what one could call an average bunch, but there are spelled-out roles and a solid identity that we see coming together better over the last month.

Arizona’s defense looms as a detriment in matchups like this. Still, having given up a combined 55 points in their last three games (all in the Pac-12) shows the defense has some chops. They haven’t been successful against the run, something that could hurt them in this matchup. But we see an increasing play-making component developing and on Saturday it was critical, with Helix High alum Scottie Young, Jr. picking off two balls and taking one for a TD.

How Strong is Utah?

Granted, Stanford could be in the midst of a slump of sorts, with personnel issues coming to the surface. Still, a 19-point road win is pretty scary for people who might side with Arizona in this matchup. Tyler Huntley and company are a talented bunch and a good defense is almost an institutional guarantee at this point. They also started airing it out with some success on Saturday.

But yeah, it was one game. There has been an air of inconsistency about the Utes this season. Even in the win against Stanford, we see a pass-defense that is dicey at best. The offense doesn’t fire automatically. You ask yourself what you typically want out of a 14-point favorite in a spot like this and Utah doesn’t fit the bill exactly. Granted, their competent, defensive-heavy style is often a nice counterpoint for a team like Arizona, a team that seems only a few miscues from imploding. But the number seems big nonetheless.

Arizona is a work-in-progress and there are admitted stylistic issues here that could trouble the Wildcats, especially on defense. I think they can be good enough in key spots and register enough positive plays to keep Utah from orchestrating a full offensive juggernaut. Conversely, Arizona can maybe get a spark on special teams or produce some aerial fireworks to keep themselves above water. I see Arizona getting off to a good start, catching a few breaks, and crossing the line with the cover. I’m taking the number on the Arizona Wildcats.