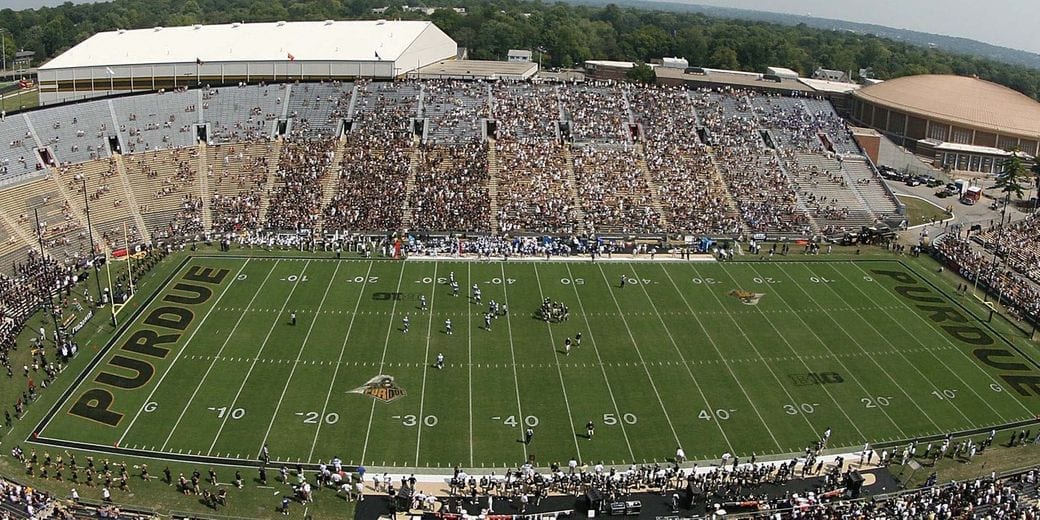 Get Loot’s take on the opening games for UNC and Cal. Read his detailed analysis and predicted point spread winner.

College football handicapper Jay Horne looks for some betting value in the Oregon State Beavers vs. Ohio State Buckeyes game. Read his analysis and see who he forecasts to get the point spread cover.

The Crimson Tide and the Louisville Cardinals take to the field at Camping World Stadium in each clubs season opener. Predictem Capper Jay gets you caught up on the key departures and how it will impact this week’s game for bettors.

The Bearcats travel to take on the Bruins at the Rose Bowl in Pasadena. Our handicapper wants no part of the inflated point spread line but he believes that there is money to made on the total.

The Wisconsin Badgers are expected to have a solid defense in 2018 but its the Badger Offense that will make this team go. Do they have enough for an OVER 10 wins College Football Futures Pick? Mike Mann breaks down Wisconsin at the start of the season!