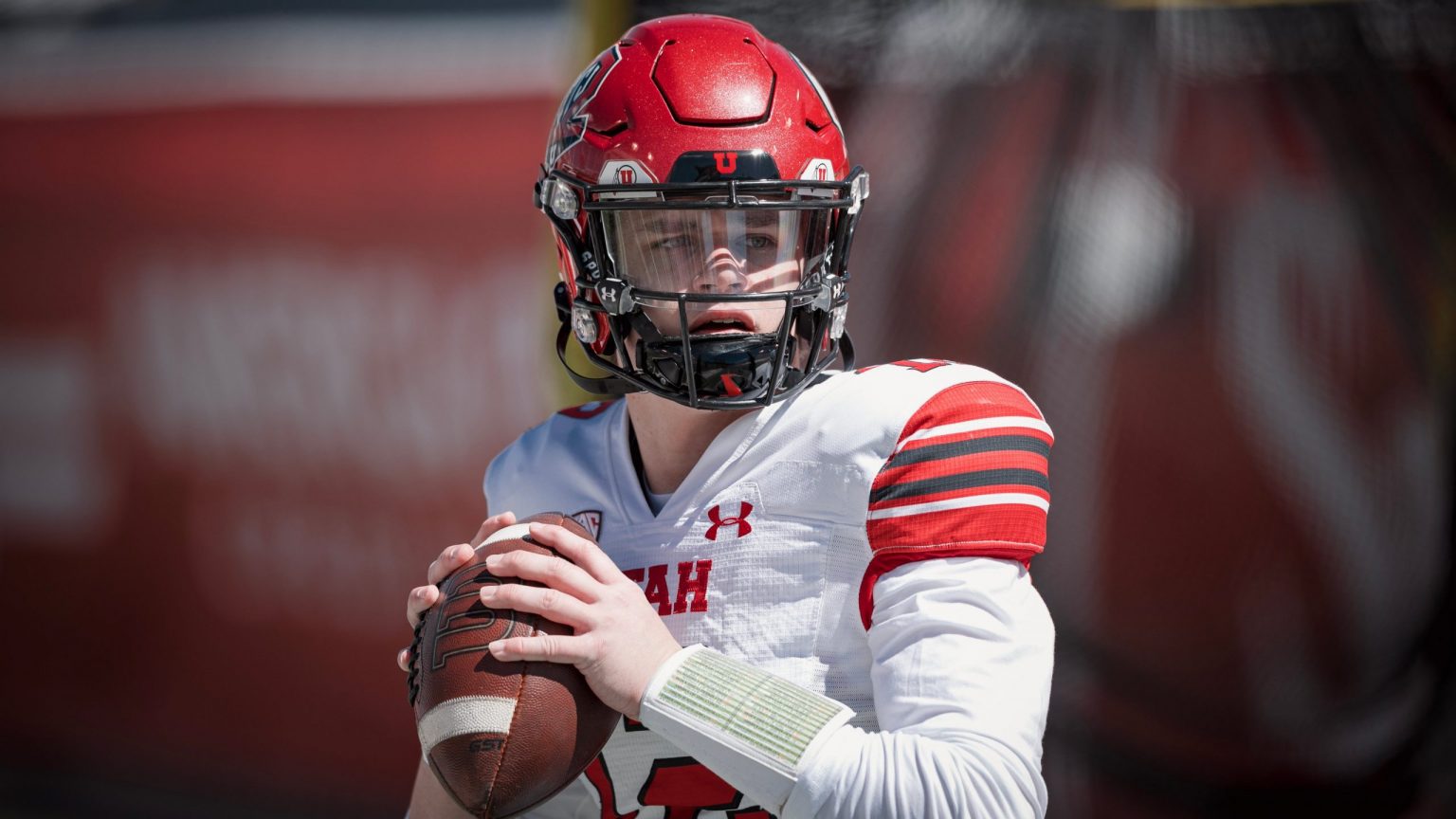 The Holy War gets underway again, and BYU is looking for any kind of positive momentum after taking yet another loss to rival Utah the last time these teams met. The Utes have won nine straight in this series, and although the Cougars have mostly been close, there’s been no breakthrough since an overtime win in 2007. Of the past ten meetings, eight have been decided by eight points or less, but all but one have been a Utah victory.

This matchup doesn’t look likely to change that run, as BYU didn’t look sharp in its first game post-Zach Wilson. The Cougars were never in danger of losing to Arizona, but they also didn’t have the kind of dominant showing that has been their trademark in recent performances. Utah, meanwhile, looked steady but unspectacular against Weber State, turning it over twice and allowing a kick return for a touchdown. A similar performance here in a series where points are usually at a premium could spell disaster for the Utes.

How the Public is Betting the Utah/Brigham Young Game

The line is holding steady at seven points, but the total has jumped up a couple of points, rising from 47 to the critical number of 49.

Utah:
Safety R.J. Hubert (Achilles) is out for the season.

Charlie Brewer seems like he’s been in college forever, but the one-time Baylor quarterback can still get the job done. Brewer looked comfortable in his new offense and should only get better as the season continues and he gets more familiar with his new team.

Having a running game that chews up yards as well as it did against Weber State would also help, as the Utes ground out 6.1 yards per carry against the Wildcats and were able to ride Tavion Thomas to a first down whenever they wanted. Utah wasn’t all that committed to the run in the opener, which was probably exactly the right way to play a game that it had little chance of losing. The Utes should be a little more balanced against an opponent that can actually compete with their level of talent unless BYU’s secondary proves as susceptible to the pass as it did in the opener. The Cougars couldn’t stop Arizona’s passing attack, and Brewer is a better quarterback than Gunner Cruz, so if BYU has problems again, it could be a long night for their defense.

When Brigham Young Has the Ball

Life after Zach Wilson is going to be more conservative, and the opener showed that. Jaren Hall isn’t going to be Wilson, and it showed as he only threw for 198 yards against a fairly pedestrian Arizona defense. But most importantly, he didn’t turn the ball over, which allowed the Cougars to keep Arizona bottled up and let their offense do just enough to win. The Wildcats only scored three points without the help of BYU mistakes, which meant it didn’t matter that they mostly took their time moving down the field.

BYU does have a big-play threat in Neil Pau’u, who hauled in a 67-yard score for one of two touchdowns on the night. But this offense will mainly run through Tyler Allgeier, who mostly had his way with the Arizona front seven. Utah should provide a stiffer challenge, as the Utes gave up just 3.8 yards per carry last year and traditionally boast a dominant run defense. Last week against Weber State, the Utes held the Wildcats to just 57 rushing yards on 30 carries.

Betting the underdog has usually been the way to go in the Holy War, and if you’re not planning to do that, betting the under has been another nice play. Over the past ten meetings, six of them have seen both teams score in the 20s, and another featured just 42 points in a 30-12 Utah win. These teams do not usually break 49 points against each other, and with BYU trying to get its offense figured out, there’s a good chance that’s the case again.

As for the spread, taking the underdog plus seven has usually meant cash in this game. It hasn’t worked in the past two meetings, as Utah won by 8 in 2018 and by 18 in 2019, but before that, Utah ripped off five straight wins by seven points or less. Even though they’re not in the same conference, these schools usually go after the same players, so they know each other like the back of their hands.

The Utah Rockies are having some wild temperature swings. By the time night falls in Provo and this game is ready to kick, temperatures will have plunged into the 60s after spending the day hovering in the 80s. Wind will be mild, coming at six miles per hour going east-northeast.

For me, the best bet on the board is the Under. I haven’t seen enough from BYU yet to convince me that they’ve got an offense that can compete with good teams, and I think this is the kind of low-scoring game that has been a trademark of the Holy War. BYU didn’t impress me against Arizona, and Utah is a step up (or two) from the Wildcats.

Give me the Utes to cover. Where are you gambling on football this season? Please consider checking out the following: A sportsbook where your credit card WILL work for deposits, where you get a rebate on EVERY single wager you place, even when it wins, the best live betting platform on the web and FAST payouts! What more could you ask for! —> Bovada Sportsbook!