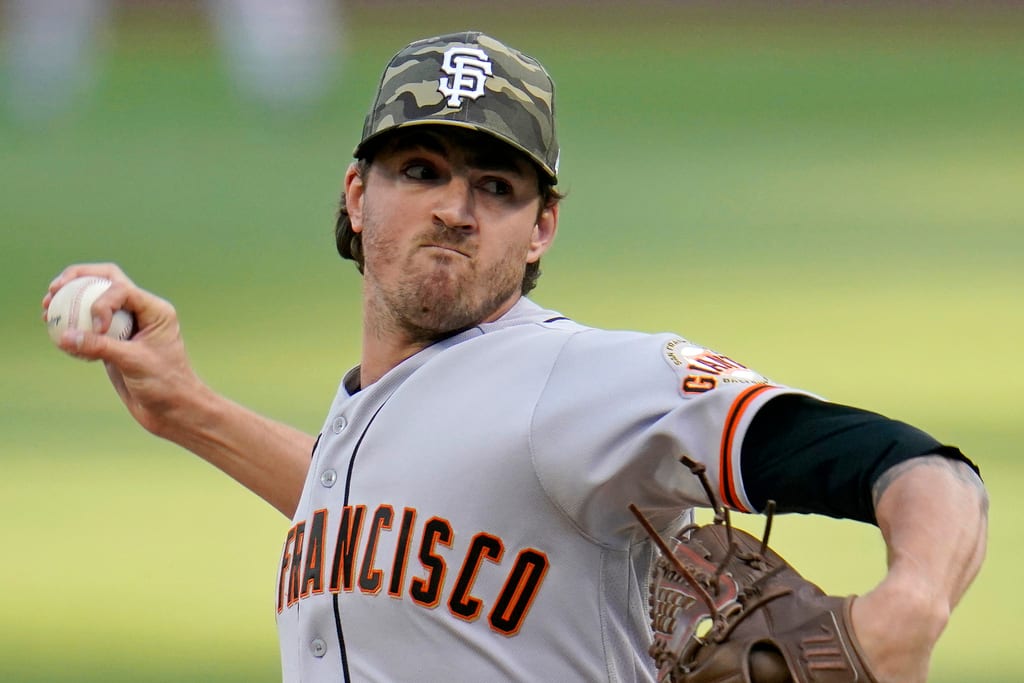 Ever since a visit to St. Louis in late April, which was the last time that the Reds got swept in a series in 2021, Cincinnati has been somewhat inconsistent. The Reds have never gotten too high on either side of the ledger, as they’ve neither swept anyone nor been swept themselves since the end of that series with the Cardinals on April 25, which has kept them hovering at just under .500.

However, just treading water simply isn’t good enough in the balanced NL Central, which has seen the Cardinals be their usual selves while the Cubs and Brewers are a bit better than expected. Even the Pirates have been playing decent baseball in a year in which they weren’t even pretending to attempt to contend. Throw in the fact that the wild cards look like they could both come from the NL West, and it’s clear that the Reds have got to make a move soon and break out of their inconsistency if they’re even going to sniff the postseason.

The one major point in Cincinnati’s favor is that the Reds put up runs. Cincinnati has been the best over team in baseball, as the over has hit 26 times in 40 games for the Reds. What’s more, the overs can’t just be attributed to their ballpark this season. Cincinnati tends to play a lot of high-scoring games because of their home stadium, which carries the derisive nickname of “Great American Small Park,” but this year, the Reds are playing to the over on the road more often than at home. Three of Cincinnati’s past four games at home have actually ended up going under the total, while six of their past eight road games played to the over.

Part of Cincinnati’s overs is because the Reds can really slug it, as the two statistically best hitters in baseball, Jesse Winker and Nick Castellanos, both wear the red-and-white uniforms of Cincinnati. But on the other side of the equation, the Reds just can’t keep their opponents from scoring. Despite their 210 runs ranking second in the NL to only the Dodgers, the Reds are under .500 because they’re one of four NL teams to concede at least 200 runs this year. Even when someone pitches well for Cincinnati, there tends to be a regression to the mean. Two starts ago, scheduled starter Wade Miley was brilliant in throwing a no-hitter against Cleveland. One week later, Miley didn’t make it out of the third inning, as Colorado tagged him for 11 hits and eight runs.

The Reds have really struggled at keeping teams from scoring, but the Giants thrive at run prevention. Only two teams have been stingier than San Francisco’s 145 runs on the year: the Padres (138) and the Mets (133), and the Mets get an asterisk because they’ve played six games fewer than the Giants.

That has not helped bettors on the total because the house has adjusted things well enough with the Giants’ lack of runs that they’re only 20-21-1 on over/unders this year. But it has made the Giants the best bet in baseball on the money line because the public is still very hesitant to believe in a team that hasn’t had a winning record since 2016 and hasn’t placed higher than third in that stretch. If you’d simply bet the same amount on the Giants every day this season, you’d be up more than nine times your original stake.

San Francisco’s pitching has been excellent, and Kevin Gausman really seems comfortable in his second season in the Bay Area, as the journeyman has his ERA down nearly two runs compared to last season. In seven starts, he’s held the opposing team to one earned run or less. Of course, the one exception is Cincinnati, which tagged him for five in a 7-6 San Francisco win back on April 13.

It’s going to be warm in southwestern Ohio, with temperatures at 81 degrees at first pitch. Wind won’t be a factor; it’s supposed to blow south at four miles per hour toward the third base line.

The Giants seem to have the Reds’ potent offense off-balance in this series. Winker and Castellanos have done their share of damage, as they’ve combined for eight hits and each has a solo home run, but the Giants will more than take the fact that those are the only RBIs from either man during this series. In the Reds’ 4-2 loss to San Francisco on Tuesday, the only offense Cincinnati got was the home runs from Winker and Castellanos.

By keeping the rest of the Reds off the bases, the Giants have limited the damage Cincinnati’s two most dangerous hitters can do. The Reds haven’t adjusted, and I don’t think they will. Give me the Giants.