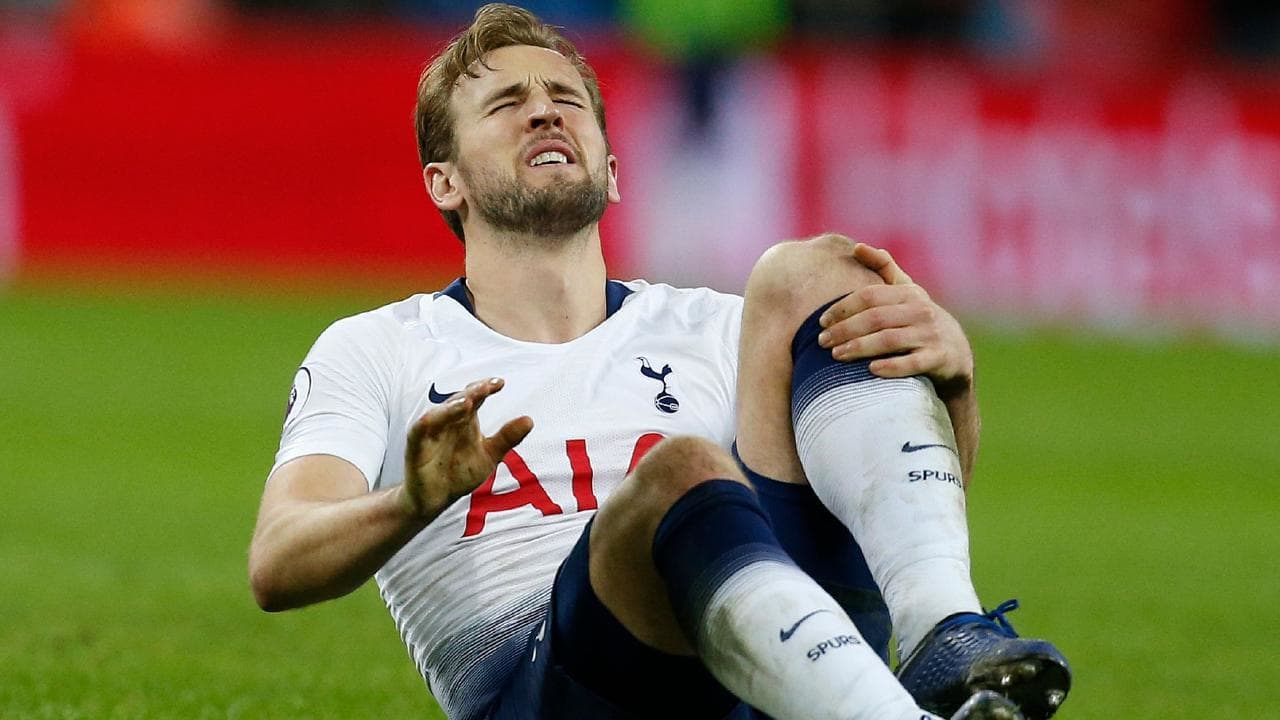 Leicester City defeated Tottenham 2-1 on Sept. 21 at the King Power Stadium in Leicester.

It’s now crunch time for the top half of the Premier League, and these two sides come in with very different goals. A win here would be critical for Leicester, as it would mean that all the Foxes need is a draw against Manchester United on the final day to hold on to their Champions League place.

But Spurs is unlikely to be very accommodating toward that goal, as they have European ambitions of their own. Tottenham sits in what could be the final Europa League place out of England, but seventh place would leave them reliant on someone other than Arsenal winning the FA Cup. Sixth, however, means guaranteed passage to the Europa League, and Spurs are just a point behind Wolves for that place. A win here would give Tottenham a chance to nail down sixth place on the final day, as all they would need is a Chelsea draw against Wolves to put matters into their own hands.

With Manchester United breathing down their necks, Leicester came up with an outstanding performance against Sheffield United, turning back the Blades with a strong 2-0 performance that showed just how dominant Leicester has been when they’ve been able to play at home.

But Leicester has been a disaster away from the King Power Stadium in 2020. The Foxes have made their home ground a fortress, but they have now failed to win a road match against a Premier League side since New Year’s Day at Newcastle. Since that victory, Leicester has gone on the road seven times in the Premier League and lost four, picking up three ties in the process. How bad has it been for Leicester away from home? Norwich City, which will finish last in the Premier League, entered Saturday having gone 1-10-0 in its previous 11 matches. The Canaries’ one victory? A 1-0 win over Leicester at Carrow Road on Feb. 28.

To break this run of ineptitude, Leicester has to get an MVP performance out of Jamie Vardy and shore up the backline. The defense was a disaster against Bournemouth, leading Leicester to completely collapse against the Cherries by giving up four goals in the final 24 minutes. Leicester’s given up eight goals in its past four road matches, and that can’t continue.

The days of Spurs being a mess are over with, and Tottenham now seems to be making a strong push toward a successful season. Jose Mourinho has taken some time to get on the same page with his players, but Tottenham seems to have figured it out in the past two matches, seeing off both Arsenal and Newcastle.

Of course, when you have a pair of World Cup goal scorers in Harry Kane and Son Heung-Min at your disposal, it’s a lot easier to get everyone on the same page, and that’s doubly true when you get both men doing what they do best. They’ve combined for four goals in Spurs’ past two matches, with Son scoring in the previous two games and Kane getting a brace against Newcastle.

The worry for Spurs now is fixing that leaky defense. Tottenham has achieved three shutouts since the pause, but Spurs has conceded in each of its past two matches and has struggled to keep good teams from finding the net. Leicester has the league’s best scorer in Jamie Vardy, which means this could be a very difficult assignment for the Spurs backline.

Leicester might be a horror show away from King Power Stadium when it comes to getting results, but the Foxes have proven quite adept at scoring a goal on the road, as they’ve found the net in all four road matches since the restart. Meanwhile, Spurs have scored at least two goals in six of their past eight games at home, which makes a Spurs win and both teams to score an excellent proposition at +310. I don’t think you’ll need insurance against Leicester being shut out here; the visitors have found the net in five of the past seven matches at Tottenham.

If you want an early win, I’d take a shot with exactly one goal being scored in the first half at +160. In three of Tottenham’s past five and each of Leicester’s previous three matches, someone has gone into the locker room with a 1-0 lead. At +375, you’ll get a nice reward for this. If we’re playing the over and a 1-0 first half, that means at least two goals need to come in the second 45 minutes, so I’d also recommend playing more goals to come in the second half at +105.

If you’re looking for a goal scorer, Son Heung-Min looks solid at +188 after scoring in each of his past two matches. He’s the second Spurs option behind Kane, and he’s playing very well at the moment. If you want to get risky, he scored the first goal of the match last time out against Newcastle, and he’s +500 to do the same thing.

I’m going to back Spurs to keep up their strong form at home and pick a 2-1 Tottenham win, which pays out at +825. Bet this weekend’s picks for FREE by taking advantage of a giant 50% bonus up to $1000 in free bets at Betnow!