Generally speaking, the thought of laying almost a touchdown with a 5-win team coming off a 3 point showing seems like financial suicide. The Matt Patricia and the Lions are that bad though! 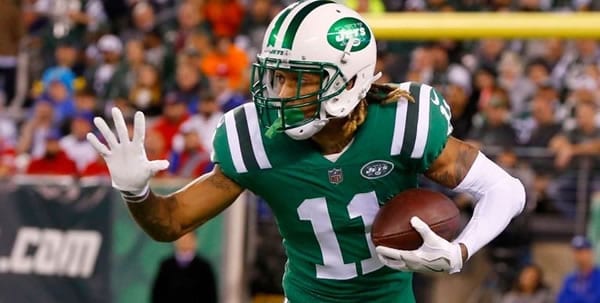 If you’re confident of who will win or cover this game, we’d like to hire you to be a Predictem handicapper! We put out articles with opinions each week of the NFL season to help give you a better idea of who to bet on. Every now and then, we see a game like this that is truly unpredictable. Loot is giving his opinion here, but you’re on your own on this Week 16 turdfest! 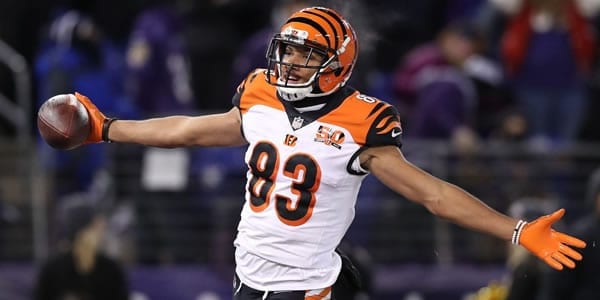 1-13 meets 3-11! Woohoo! Luckily for us, the worst football game is better than the best day at work, so we’ll take it! The public are backing the Phins heavily here as many anticipate Bengal tank mode, but Mr. Franks isn’t seeing it that way!

Everybody is lovey-dovey with the Saints after Drew Brees captured the all time touchdown record. Keep in mind this is the same team that lost at home to the 49ers a couple weeks ago. The Tennessee Titans under head coach Mike Vrabel are the real deal, as evidenced by their +2.5 short underdog point spread. With that being said, Jay’s prediction won’t be either team as he likes the total.

Double digit divisional underdogs are not something to be taken lightly. Then again, Freddie Kitchens might be the worst coach of all time. With it being the end of the season and the Ravens potentially resting players, this game screams trap and the potential for a backdoor cover.

How’bout those Dirty Birds going into San Fran last week and doing the unthinkable? Conversely, many thought the Jacksonville Jaguars were left for dead after not being abe to stop ANYBODY, yet they went into Oakland and beat the heavily favored Raiders. We predict the Jags go back into garbage mode and the Falcons lay a whoopin’ here.

As there are multiple shades of the color red, the same can be said for the Washington Redskins with relation to how bad they are. They were REALLY bad early on, they transitioned into pretty bad, then just plain bad. They’ve been trending in the right direction towards a “D” grade and should be able to get it done at home in Week 16, assuming they’re not tanking for a better draft pick.

Two teams that sharps and wiseguys thought would crush last week and they both went down. This is one of the more confusing games of Week 16 as nobody, including sharp bettors, can predict the outcome of this game. Check out Loot’s take and prediction on how he thinks the LAR/SF game will play out. 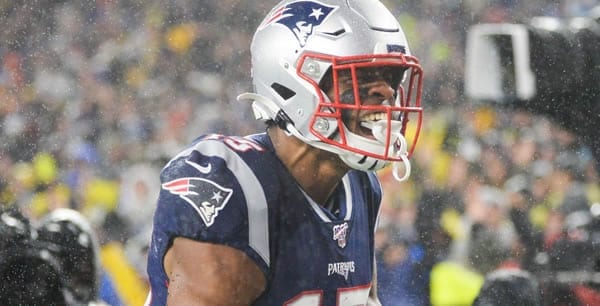 In a matchup with major divisional playoff implications, the 11-3 New England Patriots host the 10-4 Buffalo Bills for a Saturday afternoon showdown at Gillette Stadium in Foxboro. The Patriots have dominated the series since 2001, going 33-3 in their last 36 meetings including a 16-2 mark at home.

Expect fireworks in this Week 16 NFL matchup as neither secondary is likely to be able to stop the opposing offense. The Tampa Bay Buccaneers are still a live dog despite injuries to their two top wide receivers as the Texans defense has been very poor since the departure of J.J. Watt.