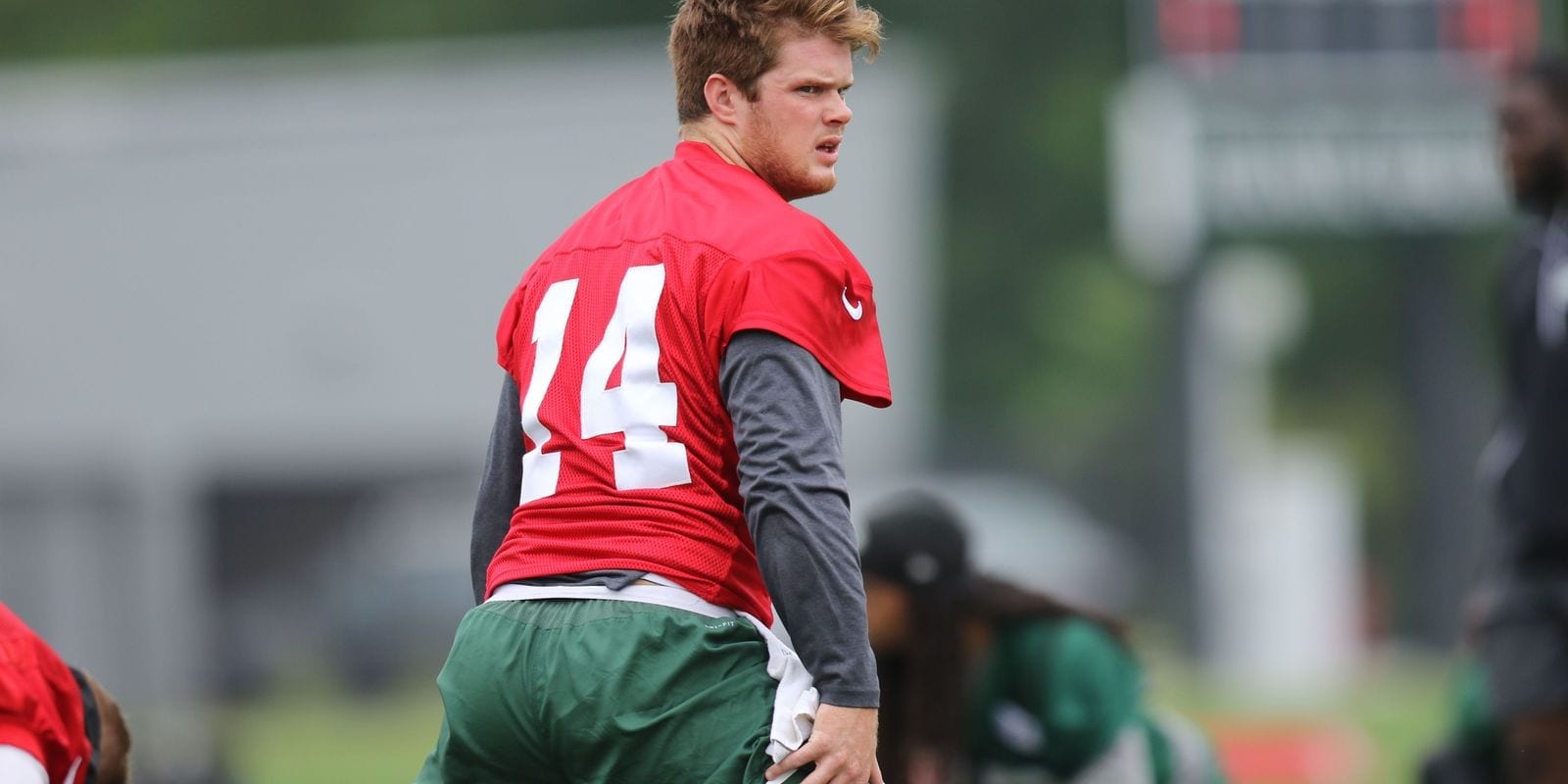 The New York Jets travel to Motown to battle the Lions in the opener of the week 1 Monday Night doubleheader. Both teams have new looks heading into 2018 and will try to start the season on the right foot. New York coach Todd Bowles has yet to confirm who will be under center for Gang Green in week 1, but all signs point to 3rd overall draft pick Sam Darnold getting the nod ahead of veteran Josh McCown after free agent acquisition Teddy Bridgewater was moved to New Orleans. McCown led last year’s Jets to a 5-11 record that was about 4 wins more than many NFL prognosticators expected from Bowles’ squad. The Jets were also very good to the gambling community with the 5th best record against the spread.

The Lions finished 2017 9-7 for the second consecutive year but missed the playoffs costing Head Coach Jim Caldwell his job. Caldwell won 36 games over 4 years and is replaced by former Patriot Defensive Coordinator Matt Patricia. Patricia is trying to instill the Patriots Way in the Lions, which has been tried by other Belichick protégés but it has yet to be embraced outside of New England. Patricia is following in the footsteps of Romeo Crennel, Eric Mangini, Josh McDaniel and Bill O’Brien, with O’Brien having the only playoff win to come from Belichick’s coaching tree.

Darnold Takes Over the Big Apple

The Jets moved up to 3rd in the draft in mid-March to pick their quarterback of the future. Darnold was considered by many experts to be the best of the quarterbacks entering the NFL this year and he fell to New York when the Browns selected Baker Mayfield and the Giants didn’t opt for a signal caller. Darnold led USC to a 20-4 record in games he started over 2 years, while completing almost 65% of his passes. Darnold was equally efficient in pre-season completing 64% of his attempts though he only through downfield a handful of times. Darnold’s glaring weakness at USC was turnovers, committing 22 last year, but he only had 1 in the pre-season.

Darnold will take over an offense that was towards the bottom of the NFL in most offensive categories. They were 24th in points and 21st in yards per play. Robby Anderson came on last year to lead the Jets with 941 passing yards and 7 touchdowns. Quincy Enunwa will play opposite of Anderson in the opener as Jermaine Kearse recovers from an abdomen injury, with Terrell Pryor rounding out a receiving corps that can be an effective group. Isaiah Crowell comes over from the Browns and will share the backfield with Bilal Powell in week 1. If Darnold is competent, Gang Green should be able to move the ball this week and this year and put some points on the board.

Patricia inherits a defense that was 21st in points allowed and 25th in yards per play against. Ziggy Ansah led the team with 12 sacks, but 9 of those came in 3 games, otherwise the Lions did not do a good job of getting after the passer. Darrius Slay is a true #1 cornerback but otherwise there are no playmakers in Detroit’s back 7. Patricia and the Lions will look to confuse the rookie QB, but if they can’t win at the line of scrimmage, Darnold should be able to dink and dunk his way down the field.

Stafford and His Golden Arm

Matthew Stafford is one of the 2 or 3 best throwers of the football in the NFL. He has eclipsed 4000 yards in each of the last 7 years and averaged just under 30 touchdowns per year during that time frame. Golden Tate and Marvin Jones make up a very solid and underappreciated receiving duo for Stafford to target. Tate is an excellent possession weapon, while Jones averaged 18 yards per catch last year. Second year Kenny Golladay will turn the duo into a 3 headed monster in 2018. Golladay offers a big target and will allow Tate to kick into the slot in 3 receivers set. The Lions passing attack will again be the strength of the team.

On the other hand, running the ball has and will probably continue to be the weakness of the Lion offense. Detroit invested their first 2 draft picks in center Frank Ragnow and running back Kerryon Johnson to improve the ground game, along with signing Legarrette Blount to be a closer in the backfield. Detroit only managed 3.4 yards per carry last year and it’s doubtful that these additions move the needle much. The Lions were 31st in rushing attempts as the team would quickly give up on the run in stead opting to put the ball in Stafford’s hands.

Todd Bowles is trying to turn the Jets D into an attacking group that can create turnovers. Last year they showed signs of stepping forward, but in the end they only managed 28 sacks and 11 interceptions. Jamal Adams is the leader of the D that is young and will play fast. Bowles will look to this unit to take a big step forward this year, starting week 1 in Detroit.

Bowles had the team playing hard last year and continuously kept games close to cover the spreads. The team believes in Bowles and there is optimism that the future is bright. It’s hard to read too much into the preseason, but the Lions have looked lethargic and lifeless in August. The team has not shown they are all in on Patricia’s “Patriot Way”, and are hard to get behind in week 1. The Jets had the 5th best record in the NFL against the spread in ’17, and I look for them to start the season rewarding bettors that invest in a Jets ticket. Play the Jets +6½.