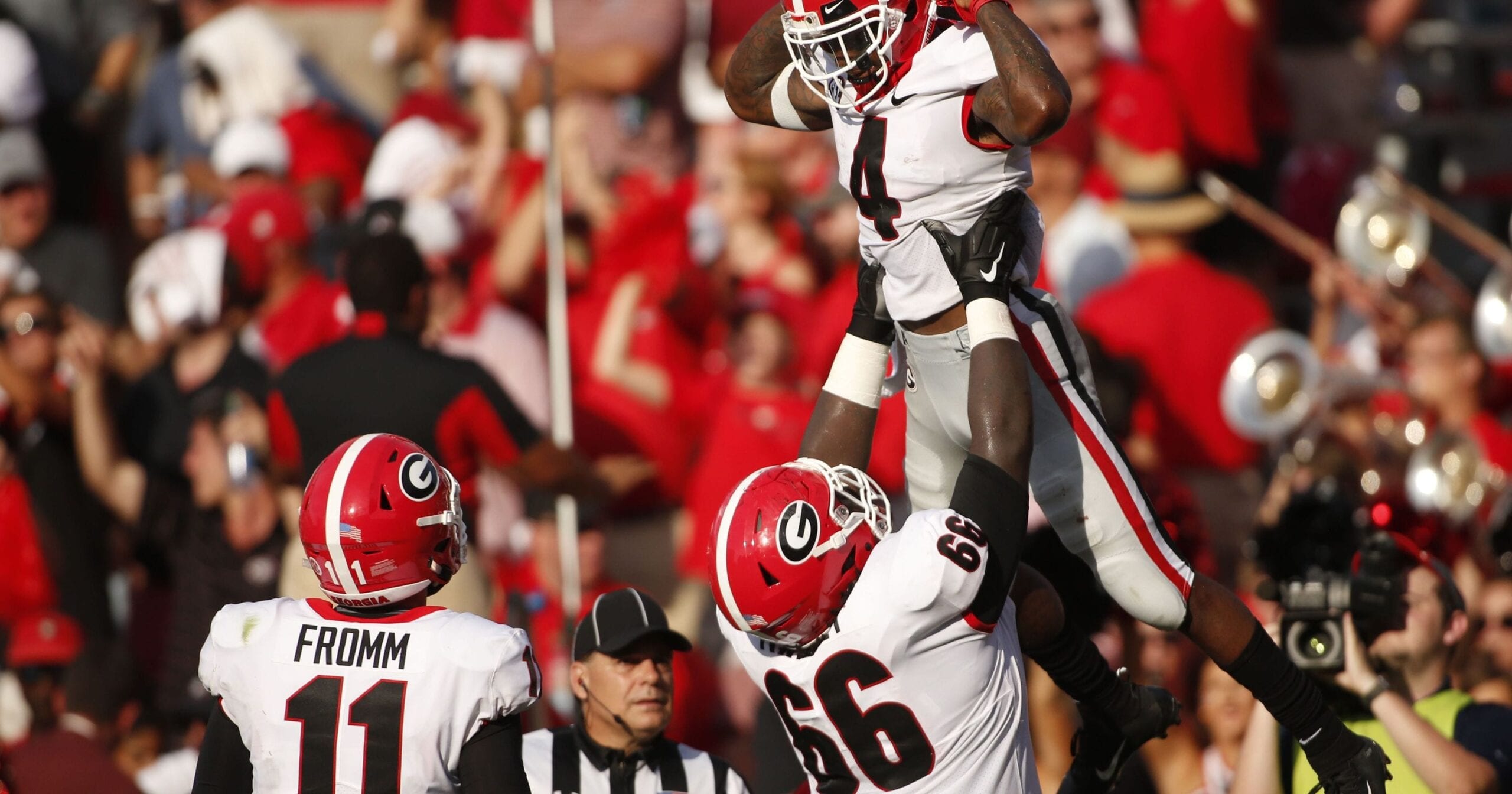 The Vanderbilt Commodores and the Georgia Bulldogs will square off in a SEC clash scheduled for Saturday, October 6th, 2018. The game will take place “Between The Hedges”, live from the Classic City known as Athens, Georgia. This match-up will be a primetime affair and will be televised on the SEC Network brought to you by way of ESPN with a kick-off time of 7:30 PM ET. As divisional foes, Vanderbilt and Georgia meet on an annual basis. The Bulldog Nation has won three of the last five meetings between these two combatants but the Dores have certainly been a nuisance. Last year, the Dawgs marched into Nashville and handed Vandy a 45-14 loss covering a 17-point line. Previous to this, Vanderbilt had gone 5-1 ATS against the Dawgs.

The Dores Get Caught Looking Ahead

The Commodores were in the crosshairs of a potential FCS upset bid by Tennessee State last week when the Tigers came down to Music City to face off with Vanderbilt. As a 28.5-point favorite, Derek Mason’s bunch nearly lost outright as they rallied to beat Tennessee State 31-27. It is very probable that the specter of the Bulldog Nation was lingering in the minds of the Commodores as this will high-profile match-up will be one of the bigger contests that Vandy has played in quite a while.

In the beginning of the 2018 season, Vanderbilt pieced together two impressive wins against Middle Tennessee State and Nevada. In these two fixtures, the Commodores outscored both teams by a combined score of 76-17, covering first as a three-point choice and then again as a double-digit favorite. This same football team then took to the road and nearly defeated Notre Dame in the Golden Dome as a 14-point underdog falling short by just five points. The Dores would also fall to South Carolina as a two-point underdog when they were smoked 37-14. The record of this football team as a whole would suggest that they are certainly formidable.

Bulldogs Get All Over Smokey

The Bulldog Nation delights in a 38-12 victory over one of their biggest rivals, the Tennessee Volunteers last Saturday in Athens. The line is this contest was unprecedented as it saw Georgia close as a 30.5-point choice in the affair. Bulldog/Volunteer games are often known as hard-fought thrillers that are settled usually by one play or possession. However, the last two years the Dawgs have dominated the Volunteers and did so this time around while not even playing their best game. For the last two weeks, the Dawgs have played sloppy and committed silly mistakes. Yet, the Dawgs find ways to make it look easy because they are truly one of the nation’s elite outfits.

The Quarterback Controversy That Never Happened

There has been a rising discussion in Athens over starting five-star recruit Justin Fields over incumbent starter Jake Fromm at quarterback. Despite Fromm throwing for nine touchdowns and just two interceptions along with completing 72.5% of his passes and compiling nearly 1,000 yards already through the air, some Red and Black supporters think Fields is the answer to some of the issues surrounding the Bulldog offense. However, business has seemingly been as usual as the Bulldog rushing attack has produced identical numbers to what we saw in 2017 out of the duo of Sony Michel and Nick Chubb. Both of whom by the way went for 100 yards and scored this weekend for their respective NFL teams.

Laying heavy chalk has plenty of disadvantages but in this case, swallowing the points with the Dawgs is the right move. Some of the mistakes and poor execution we have seen by the Dawgs will assuredly be corrected by their Head Coach Kirby Smart. With a top-five collision looming in Death Valley next weekend with LSU, the Bulldog Nation will use this contest as an opportunity to get all their ducks in a row before they head to Baton Rouge in what could be instrumental in the early College Football Playoff picture. Don’t be fooled in thinking the Dawgs will be caught looking ahead like the Dores were last weekend. All in all, the Georgia defense and special teams have played at an exceptional level so they should be able to feast here on a Vanderbilt offense that ranks 82nd against the run and 84th in scoring offense at 27.6 points per game.