The Panthers need their running game back. Coming into the game, they led the NFL with 154 rushing yards per outing but somehow lost their way against the Skins. Cam Newton not only led the team with 43 rushing yards, he also had the most carries with 9. That’s not a good a trend. Will success on the ground translate to covering at your sportsbook? Rick Wise breaks down the match-up.

The Broncos dropped their fourth game in a row Sunday against the Los Angeles Rams but it wasn’t all gloom and doom. Outside of a miserable loss to the Jets last week, Denver has actually gone toe to toe with some of the NFL’s best, losing by 4 points to Kansas City and just three to the Rams. So, there’s certainly reason to believe that this is a better team than 2-4 might indicate. But are they emotionally spent after coming up short again and again in close games? Rick Wise looks at the sportsbook’s line and gives his prediction.

After staging another upset as a six-point underdog at home against the Tennessee Titans two weeks ago, the Bills returned to Earth last week when they fell 20-13 at the Houston Texans. Noe they face the Colts as 6.5 to 7 point underdogs depending on the sportsbook. Can they reward their backers with another win? Keith Franks gives his prediction and free pick.

After losing three straight, Gang Green looks like a different football team in their last two wins. The Jets are now riding a two-game streak earning dubbs against both the Denver Broncos and Indianapolis Colts at home. In these two contests, the Jets have outscored the opposition 76-50 and covering against the spread in the process. Betting sites are listing the Vikings as 3 point favorites. Can the Jets keep it going with a small upset here?

The Rams are better. That much we know. They’re a playoff team and the Broncos probably aren’t. At the same time, Mile High isn’t an easy place to play. This is a tough patch for the Rams, in the second of three straight road games. So which factors should matter most to bettors in our week 6 pick?

When a team that can’t buy a win is suddenly in every game, covering spreads, while getting close games to fall in their favor, it deserves a hard look. Volatility is less of a factor and opposing teams need to take them seriously. That’s reflected in the 1 point spread where the Browns are even technically the favorite at a couple betting sites.

The Key to this Matchup: QB play. Let’s face it, the QB makes or breaks a team, and this game is all about Wilson vs. Carr. Yes, it helps to have a marquee supporting cast surrounding you but a solid QB can bring out the best in even the most average of players. Dave Wilson breaks down the quarterback play in this game and offers his free pick.

After blowing 20-point lead on Sunday Night Football to kick off the season against the Green Bay Packers in Lambeau Field, Chicago has gotten off to a roll winning three consecutive games. The Bears also come in well-rested here as they come into Miami off a bye. Are they in s a good spot to get Miami at -3? Keith Franks gives his pick to win against the spread.

This offense can only go as far as Joe Flacco can take it. That was proven Sunday when nobody could answer the bell and come to the aid of their drowning quarterback. Mornhinweg has also proven that he’s likely to stick with the passing game even if Flacco doesn’t have his best stuff. Rick Wise takes a closer look at the matchup and makes his NFL selection.

In Buffalo’s three lopsided losses to the Ravens, Chargers, and Packers, Josh Allen played like a rookie. In the Bills’ two wins, Allen looked more comfortable and the offense therefore played better as whole. Which Josh Allen do we see this weekend? Sportdbooks have given Bills backers 10 points to work with. 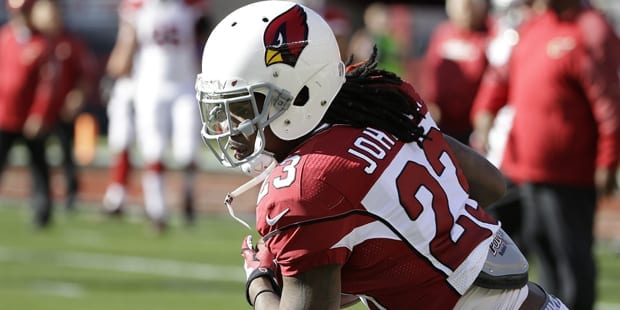 Although the Vikings record is not great, we can say that they have played the more difficult schedule so far in 2018. They tied the Packers, beat the Super Bowl Champion Eagles, and they played a very competitive game against the undefeated Rams, losing by a single score. So are they good enough to win by 11? Bob Clark has his prediction.

The Pittsburgh Steelers and the Cincinnati Bengals square off for the first of their two annual prison riots in a classic AFC North matchup. The Steelers have gathered all the king’s horses and all the king’s men to try to put their Humpty Dumpty start to the season back together again. Bookies are offering the Steelers +2.5 and Kyle Cash is riding Pittsburgh here in week 6. 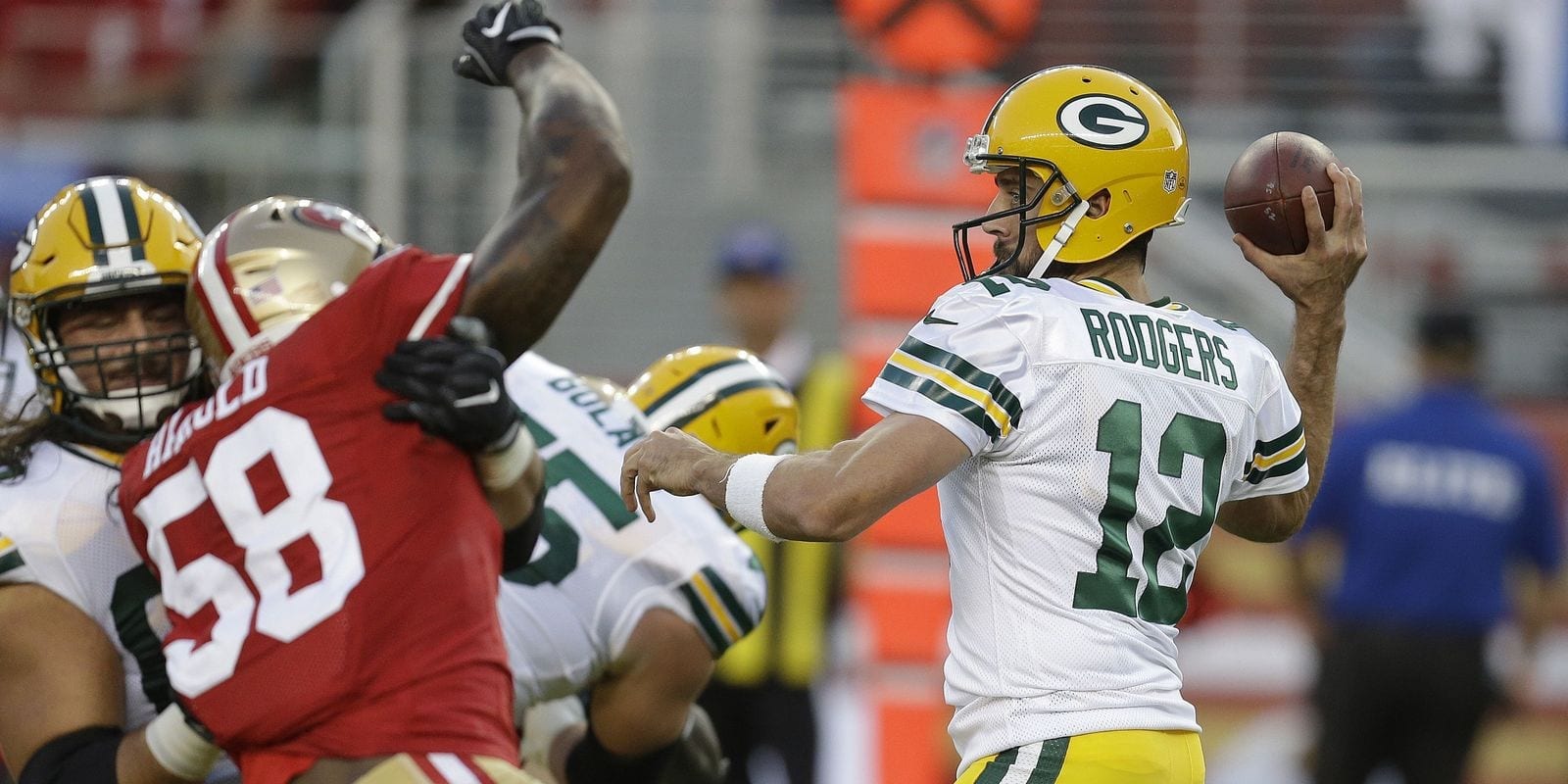 The folks at ESPN were likely pretty happy with this Monday Night Football matchup before the season. Imagine the scene…An upstart San Fran team at 3-2, led by dark-horse MVP candidate Jimmy Garoppolo, heading into Lambeau to take on a 5-0 Green Bay team that was no-doubt a playoff team. This game could have re-kindled a mini-rivalry that came from these teams meeting five times from 2012-2015. Instead, bookmakers are forecasting a more than a 2 score final with Green Bay giving up 10 points at some betting site. Ted Walker looks at the spread and if the 49ers are really double digit dogs. 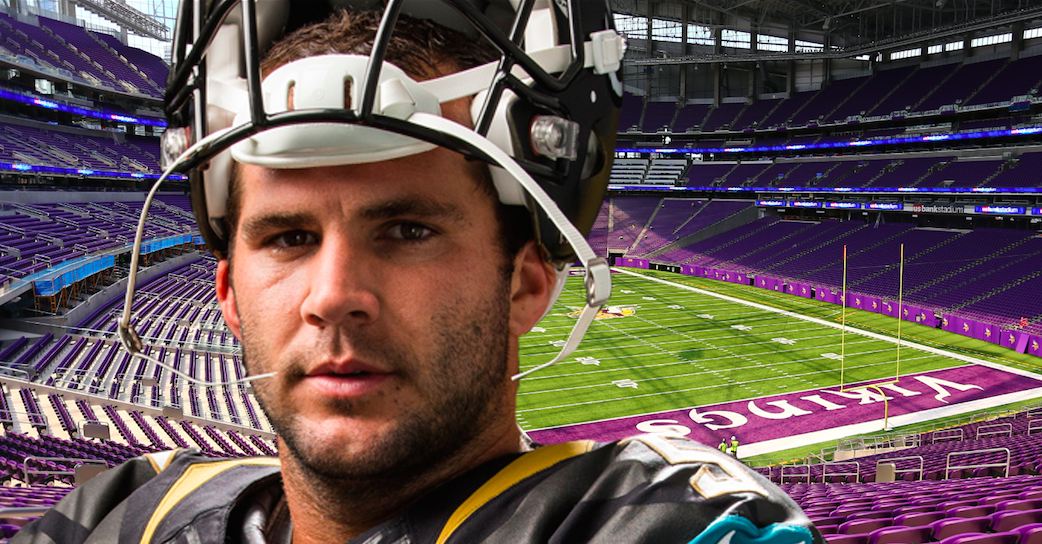 The Jacksonville Jaguars surprised everyone last season by making the AFC Championship game and nearly upsetting the Patriots. The Jaguars want nothing more than to get back to playing football in January. It’s games like this that a January team must win. Most betting sites list the Jags as favored by a field goal. Do they follow the script and run over the Cowboys? 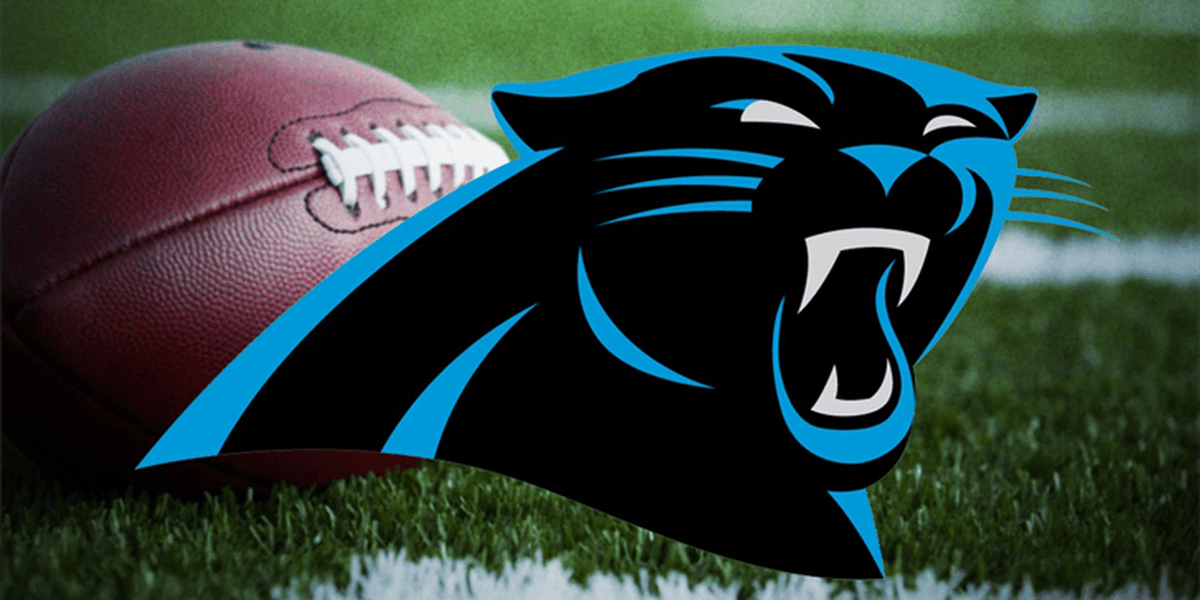 Are the Panthers good? Well, they are 3-1. They also accomplished that with the 27th-ranked total offense and the 25th-ranked passing offense. These facts help to highlight how good their ground game is. They are first in the NFL thanks to Chrisitan McCaffrey, and a quarterback that doubles as one of the best runners in the game. Are the Redskins skilled enough at stopping the run? Rick Wise analyzes the matchup and makes his NFL pick.