Two different mindsets when Carolina hosts Baltimore in Week 8. The Panthers have to feel good about themselves rallying late to surprise the Eagles on the road in Philadelphia while the Ravens blew a 10-point 4th quarter lead at home against the Saints missing a game tying extra point. late in the game. Who will be able to use last week’s results to their advantage? Rick Wise thinks he has this game pegged. Fade or tail; get his play right here. 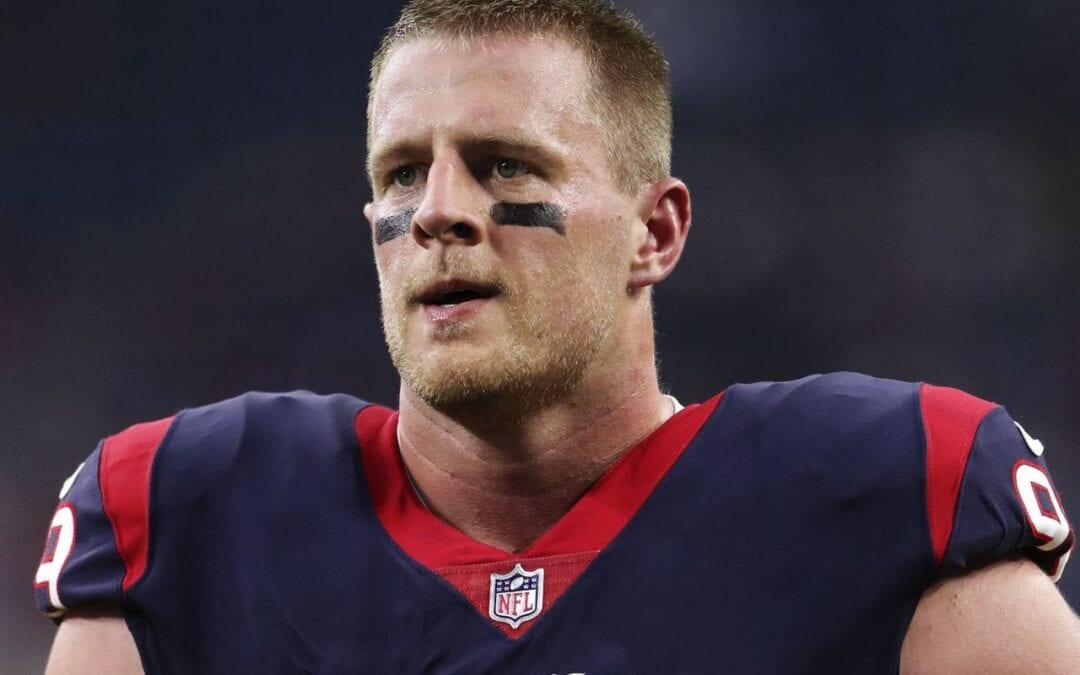 It’s really amazing when a team starts off 0-3 and then finds themselves in first place in their division with over half the season still remaining. Houston is seeing a lot of positive developments on both sides of the ball. Can they stay above .500 when they take on the Dolphins but more importantly, can they do it by more than a touchdown? Betting sites currently list the Texans as -7 favorites.

The Falcons squeaked by the Bucaneers last week at home 34-29. Despite the win, the Falcons may have the worst defense in the NFL as evidenced by the huge yield to the erratic Jameis Winston, where he tossed 30-41 for 389 yards. Will the Falcons make Eli Manning look superb tonight? Kevin West has an analysis and NFL pick.

Are the Texans really a team that can play within 5 points of Jacksonville? The Texans are riding a 3 game winning streak but it has not been exactly pretty. The Texans have clawed their way to victories in the last 3 weeks with some really close games and fortunate circumstances. In the overtime wins against Indianapolis and Dallas, the Colts had a questionable 4th down call that led to a turnover and then Dallas punted the ball away at their 40 yard line instead of going for it which received heavy criticism. Jay Horne takes a closer look at the Texans and their ability to hang with Jacksonville. 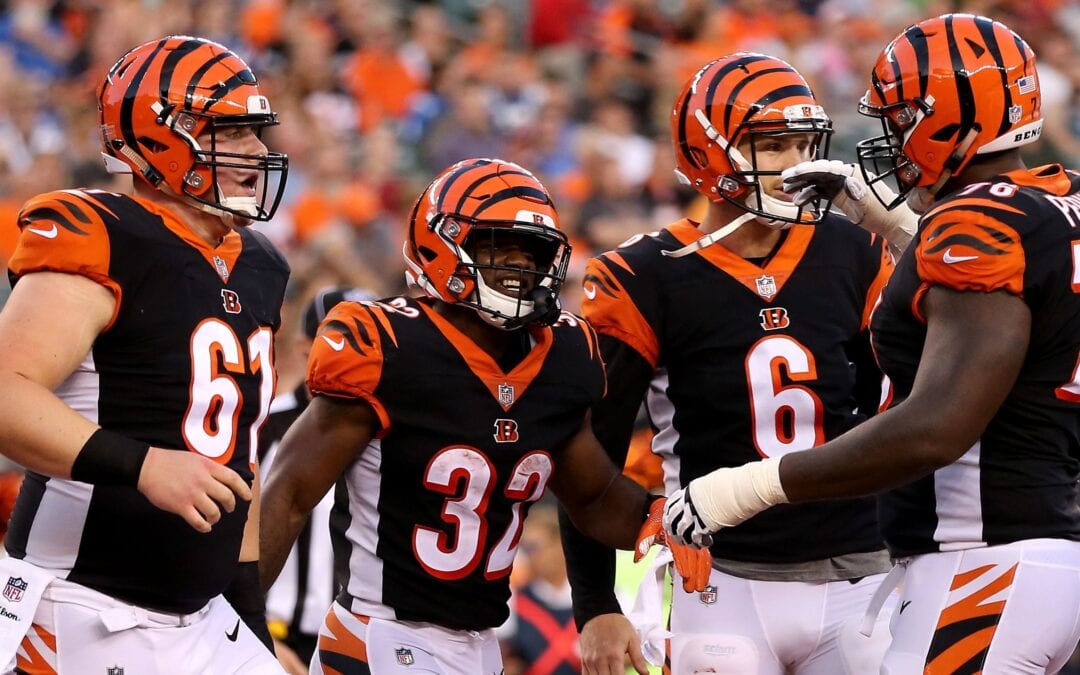 Once again, the Kansas City Chiefs will be playing in prime time on national television. This time they will be at home taking on the Cincinnati Bengals. The Chiefs enter this game at 5-1 while the Bengals are 4-2 on the season. Both teams sit in first place in their respective divisions. Most betting sites have the Chiefs an even 6 points better than the Bengals. Bob Clark analyzes the prime time match up.

Although the Tampa Bay Buccaneers have lost three straight games the Buccaneers are a three point favorites at home while the total is set at 50. Bob Clark breaks down this the betting line and the match up set to take place in Tampa Bay.

Sportsbooks move Lions to -3 vs Dolphins

With Ryan Tannehill out for Miami, there is going to be a lot of pressure on the Dolphins run game and offensive line. Last week, the O-Line did a great job keeping the Bears defense at bay while Brock Osweiler played one of the better games he has ever played. Will B.O. stink it up in week 7 or can he keep it going and cover the +3.

The Rams needed Todd Gurley to save their offense against Denver, but that’s not likely to be the case against the 49ers and their 25th-ranked pass defense. The average sportsbook line is Rams -10, a lot of points to cover. Rick Wise looks at if the Rams have enough versus the lowly Niners. 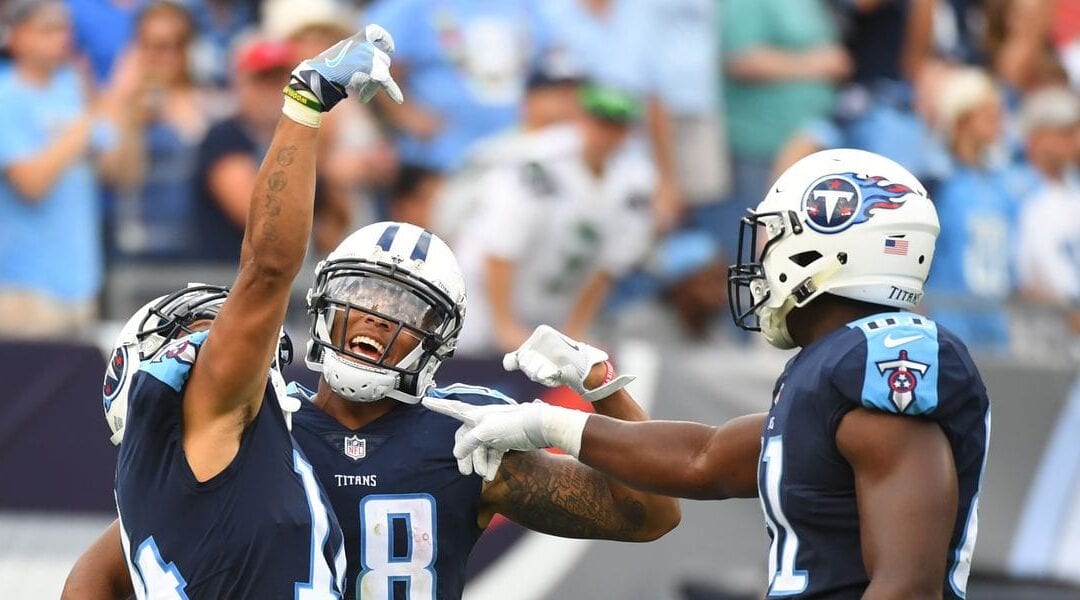 The Titans laid their biggest egg of the season Sunday in a 21-0 shutout at the hands of the Baltimore Ravens, putting themselves in a tie with Jaguars and Texans for first place in the AFC South. Can the Titans avoid going sub .500 or at least stay within 6.5? Rick Wise breaks down Titans/Chargers and gives his NFL pick.

The majority of the betting sites have the Pats favored by a field goal. The Bears are led by second year quarterback Mitch Trubisky, who has shown flashes of brilliance this season, including a six touchdown performance against Tampa Bay two weeks ago. The former Tar Heel had a strong second half against the Dolphins as well, and will need to maintain that consistency if they hope to trade points with the Patriots. Will MT be able to match Tom Brady’s output on Sunday?