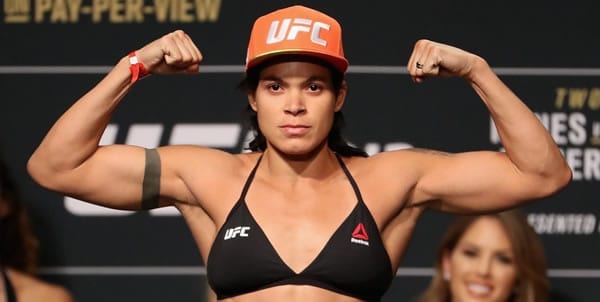 The UFC 239 undercard offers two strong fights including a title bout between Amanda Nunes and Holly Holm and a good heavyweight battle between Francis Ngannou vs. Junior dos Santos. Fight expert Loot Levison breaks down each fight and gives out his suggested wagers. 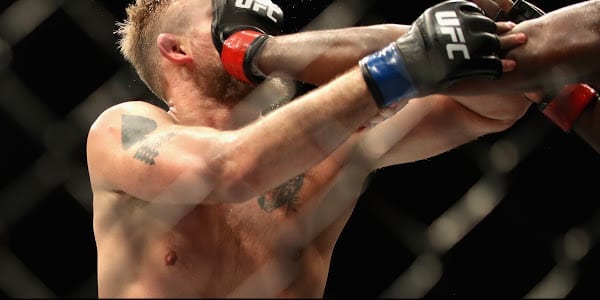 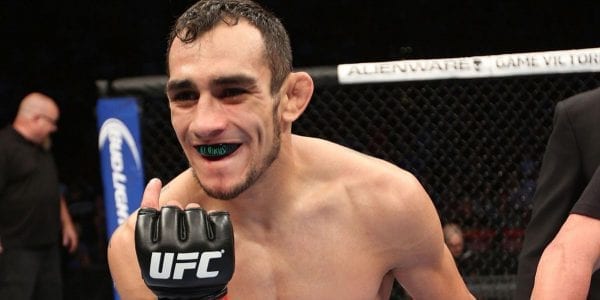 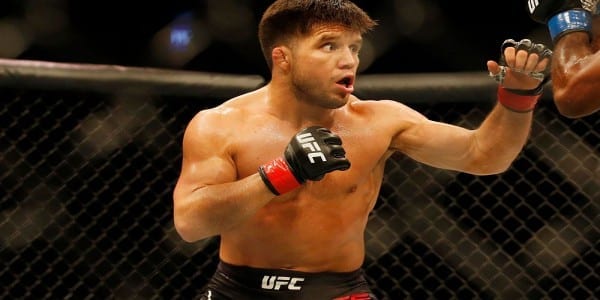 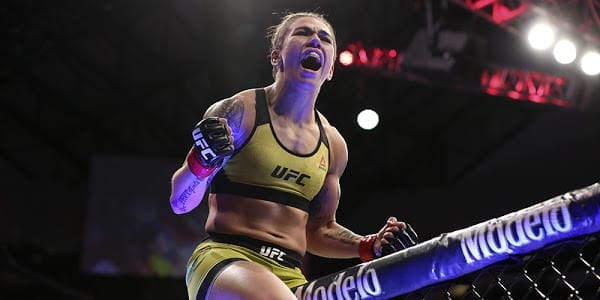 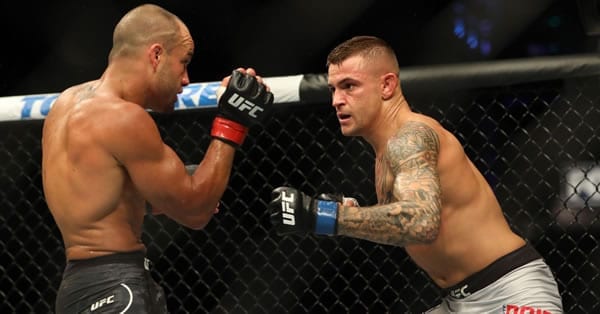